Rachel McAdams Online was launched on June 17, 2004. The site was originally founded by Audrey. Samantha, Luciana, Kimberly, Helena, & Chelsa also maintained and contributed to the site. The current webmaster took over the site in October 2009 and is maintaining it until this day. The aim of this fan site is to provide fans around the world an up-to-date and comprehensive source on Canadian actress Rachel McAdams.

All pictures are copyright to their respective owners and no infringement is intended. You can contact us by e-mail contact[at]rachel-mcadams.org if you have any questions. For more information head over to our full disclaimer. Keep in mind that this is an unofficial website! We have no official affiliation with miss McAdams and/or her management/agency.

This site is hosted by Fansitehost.com and powered by WordPress and Coppermine. 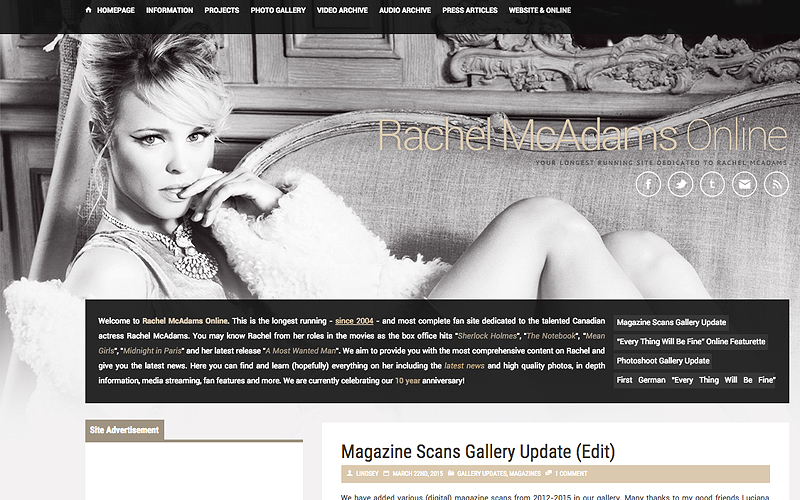 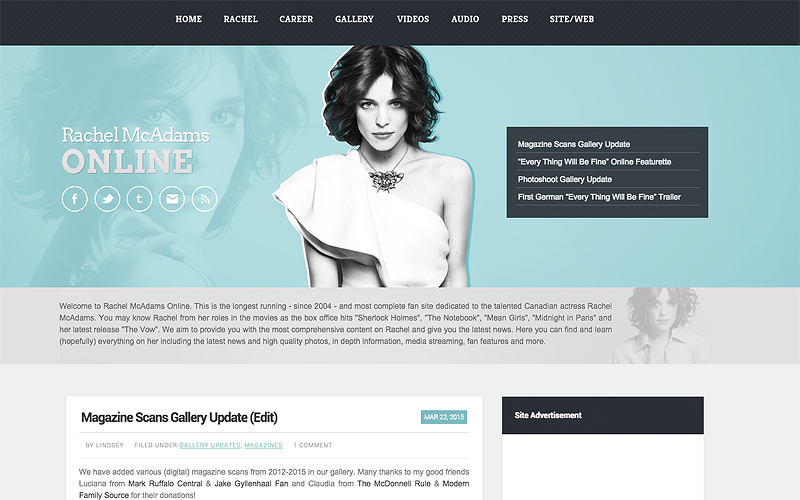 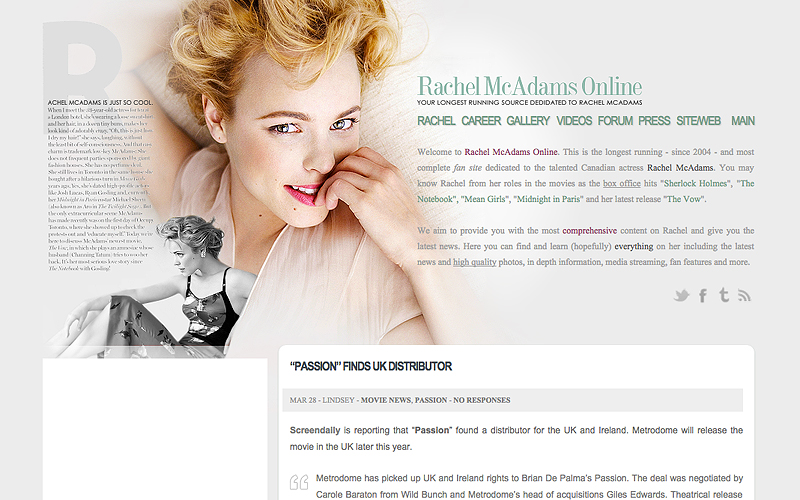 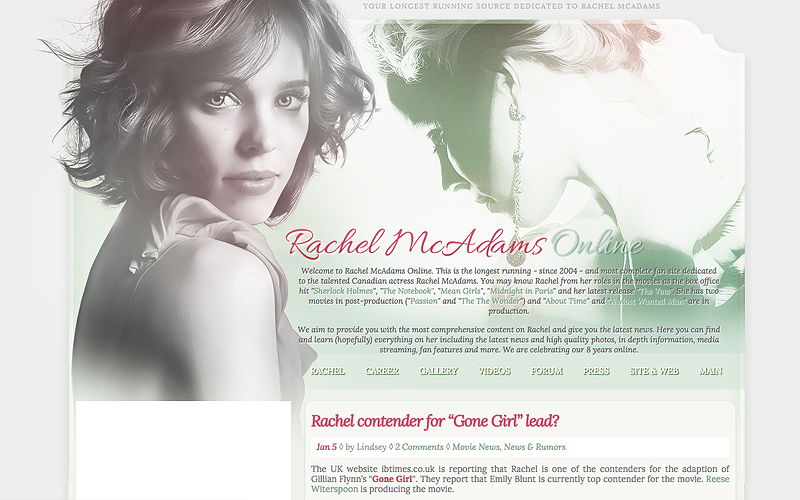 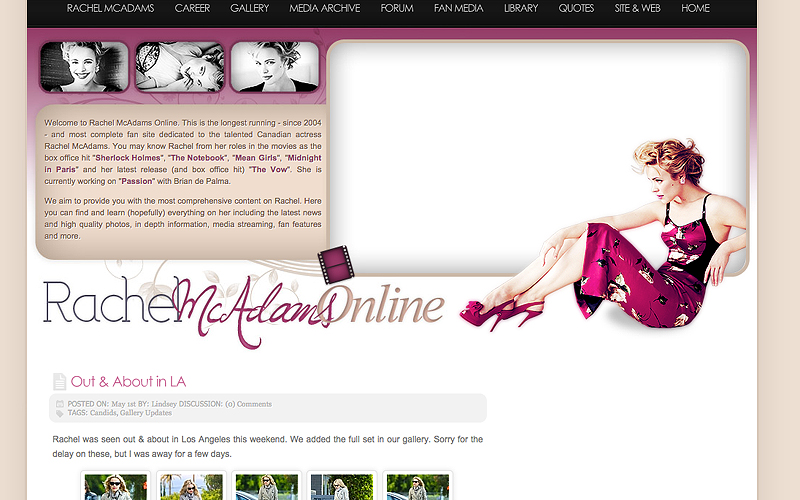 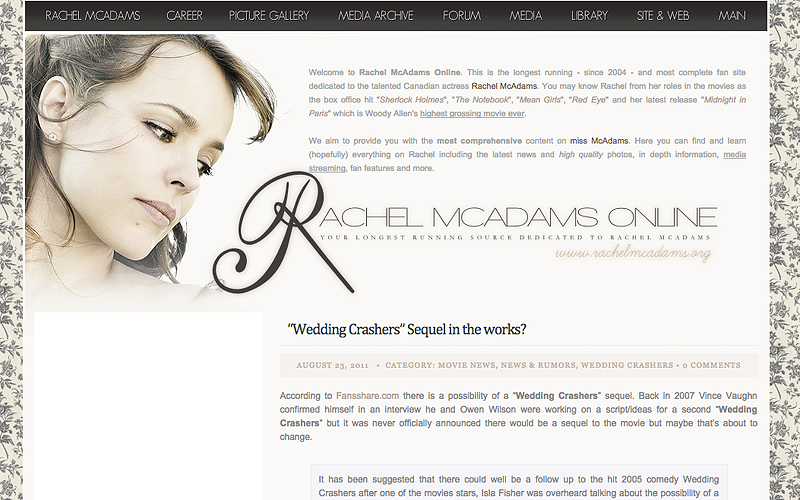 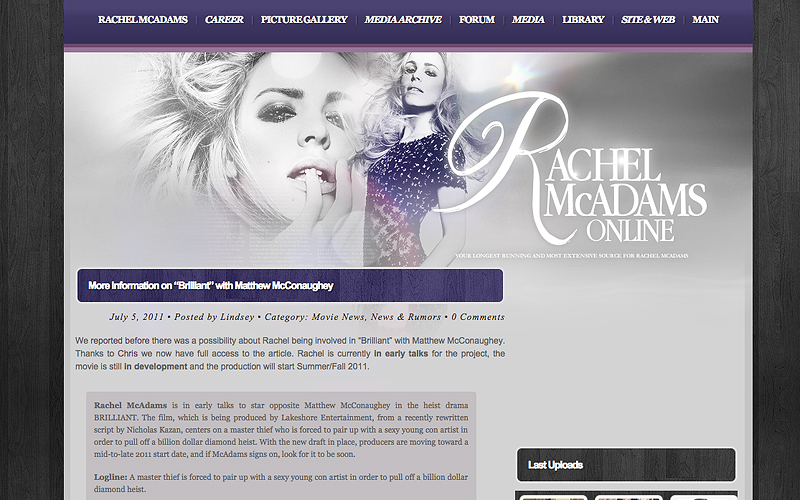 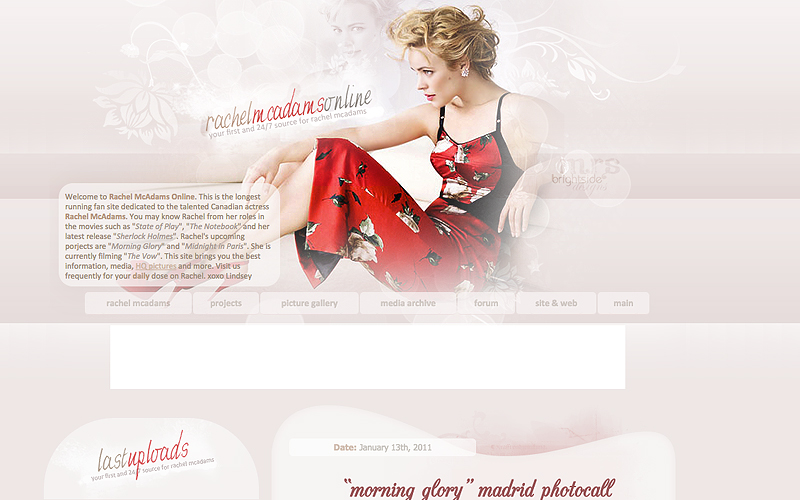 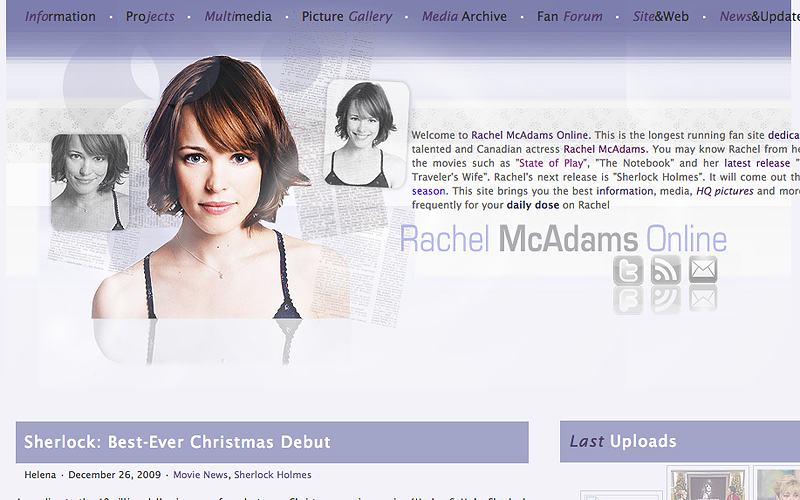 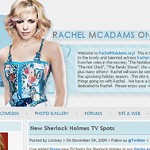 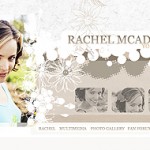 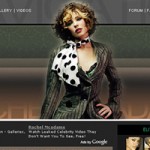 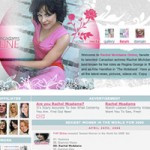