Rachel is on the cover of Vogue January 2010. The interview and behind the scenes video footage has been released and I think this is one of my favorite Rachel editorials so far. She looks so lovely.

You can read some previews of the interview below and be sure to read the full interview. You can find the outtakes and cover in our gallery by clicking on the previews or links below.

On Mean Girls, which was shot in Toronto, and Lindsay Lohan: “I just remember marveling about how much she knew as an actor, how much she understood. She did very few takes and had this naturalness to her. And beyond that, I was 26 at the time. I’d be asked, ‘Where do you go out?’ ” (McAdams throws her hands up in bafflement and defeat.) “I felt like I was in a different place at that time.”

What Rachel’s fans say:
Diane Keaton: “Such a brilliant actress—not like Meryl, but she has that kind of intelligence. That brain is substantial, and if you have that along with a face you can’t take your eyes off, it’s so compelling. It’s rare.” 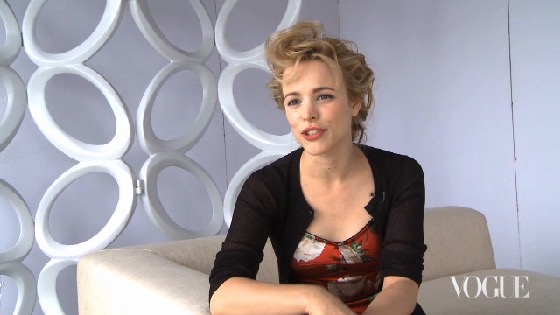 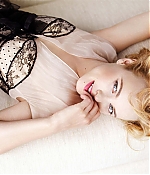 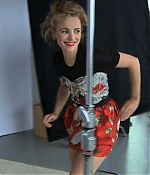