The premiere of “Sherlock Holmes” was yesterday (December 17) in New York. I’ve added a bunch of pictures (all HQ) in our gallery of Rachel during the premiere and she looked amazing, even better then during the London premiere.

Rachel was seen two times earlier on December 17 before the premiere of “Sherlock Holmes”. Rachel was seen heading to Beauty Lounge and departing from her hotel. Both sets are added in our gallery.

Be sure to visit us back because more will be added later on as the day goes by as well as some new videos of the premiere. 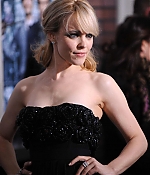 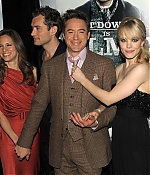 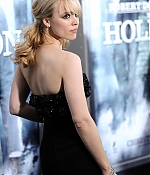 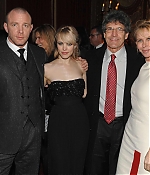 The Late night With Jimmy Kimmel