Filming ‘The Vow’ in Toronto

Home > Film Projects > The Vow > Filming ‘The Vow’ in Toronto

Rachel was seen on set of ‘The Vow‘ in Toronto, so I guess it’s official she joined the cast. She will star alongside Channing Tatum and the movie is set to release in 2011. You can watch some photos in our gallery. She looks adorable. 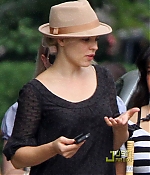 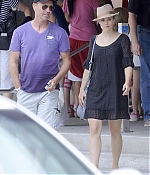 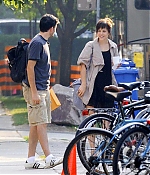 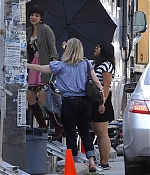 Update: More photos have been added of Rachel on set of ‘The Vow‘ from the same day. Looks like she is going to wear a wig for her role because Rachel was seen with dark brown hair. Either way, she looks stunning.

3 Comments on “Filming ‘The Vow’ in Toronto”