MTV.com released two brand new and exclusive (tagged) still of Rachel in her upcoming movie “Morning Glory” wich will be released in the US (wide) on November 12th. You can watch both stills in our gallery. Can’t wait for the release of this movie, since Rachel is the lead. Earlier this week two new stills were also released online. 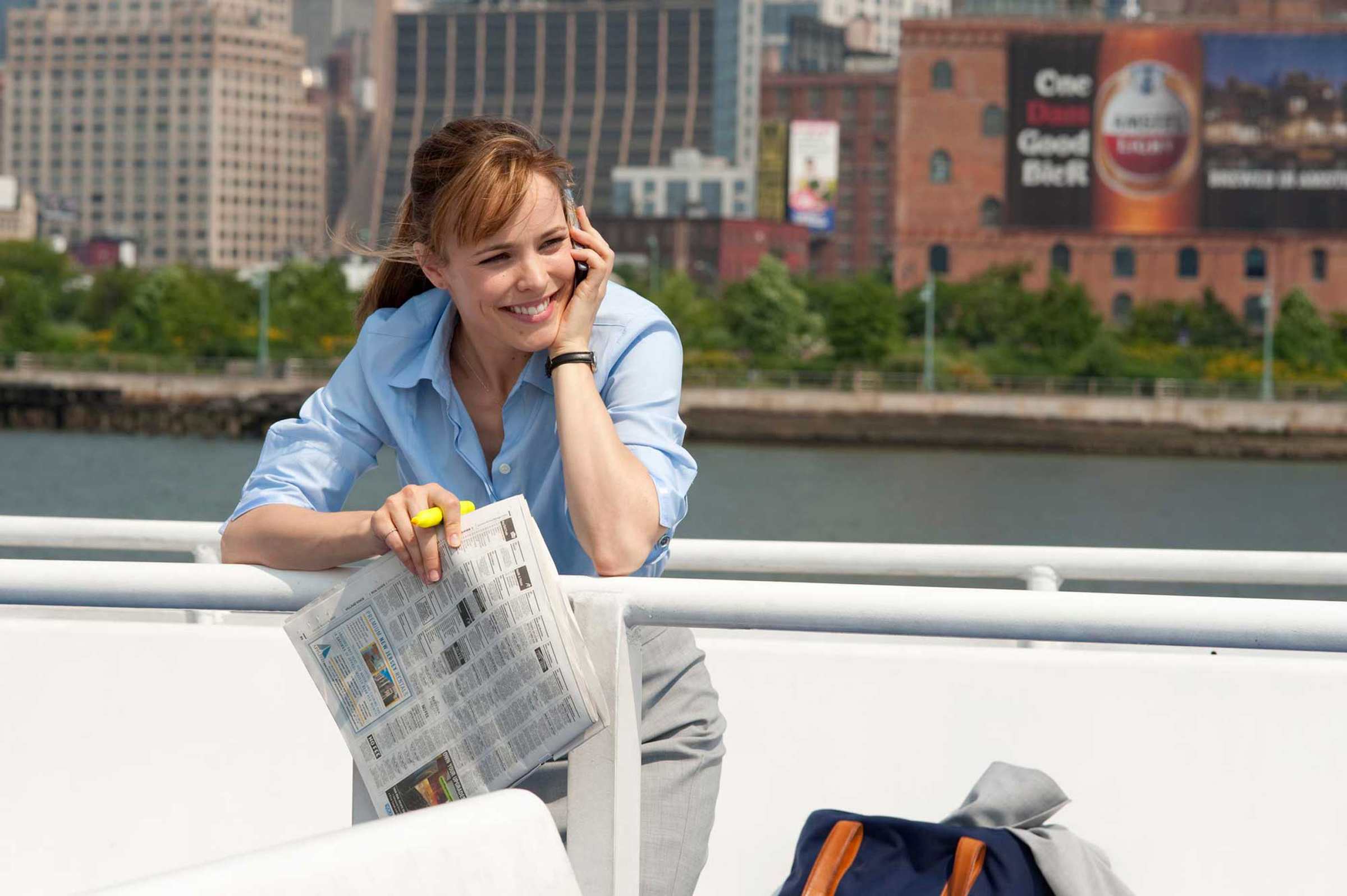 Filming ‘The Vow’ in Toronto