Yesterday we already gave you the first look of Rachel and co-star Channing Tatum in “The Vow” with First Look magazine feature (which is in newsstand now) of Entertainment Weekly. The magazine just released a gallery with First Look’s production stills including the one of “The Vow“; it’s the same still they used for the magazine but now we have it in better quality. “The Vow” is scheduled to release around Valentine’s day of 2012. 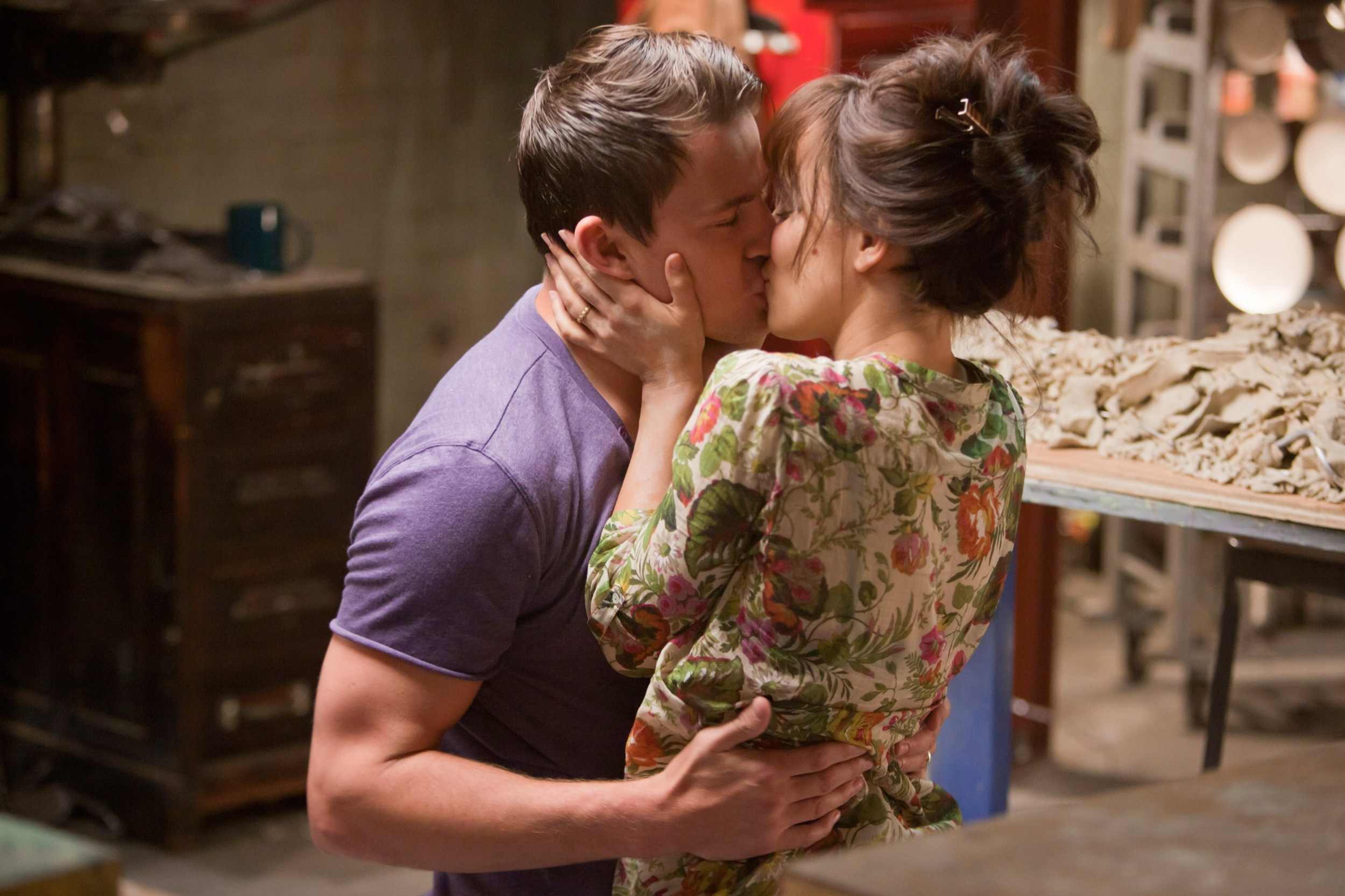 First look at “The Vow”!