The photo from the director’s next top-secret film is featured in the current issue of The Hollywood Reporter magazine. We try to add the magazine scans as soon as possible. The release is set for 2012. 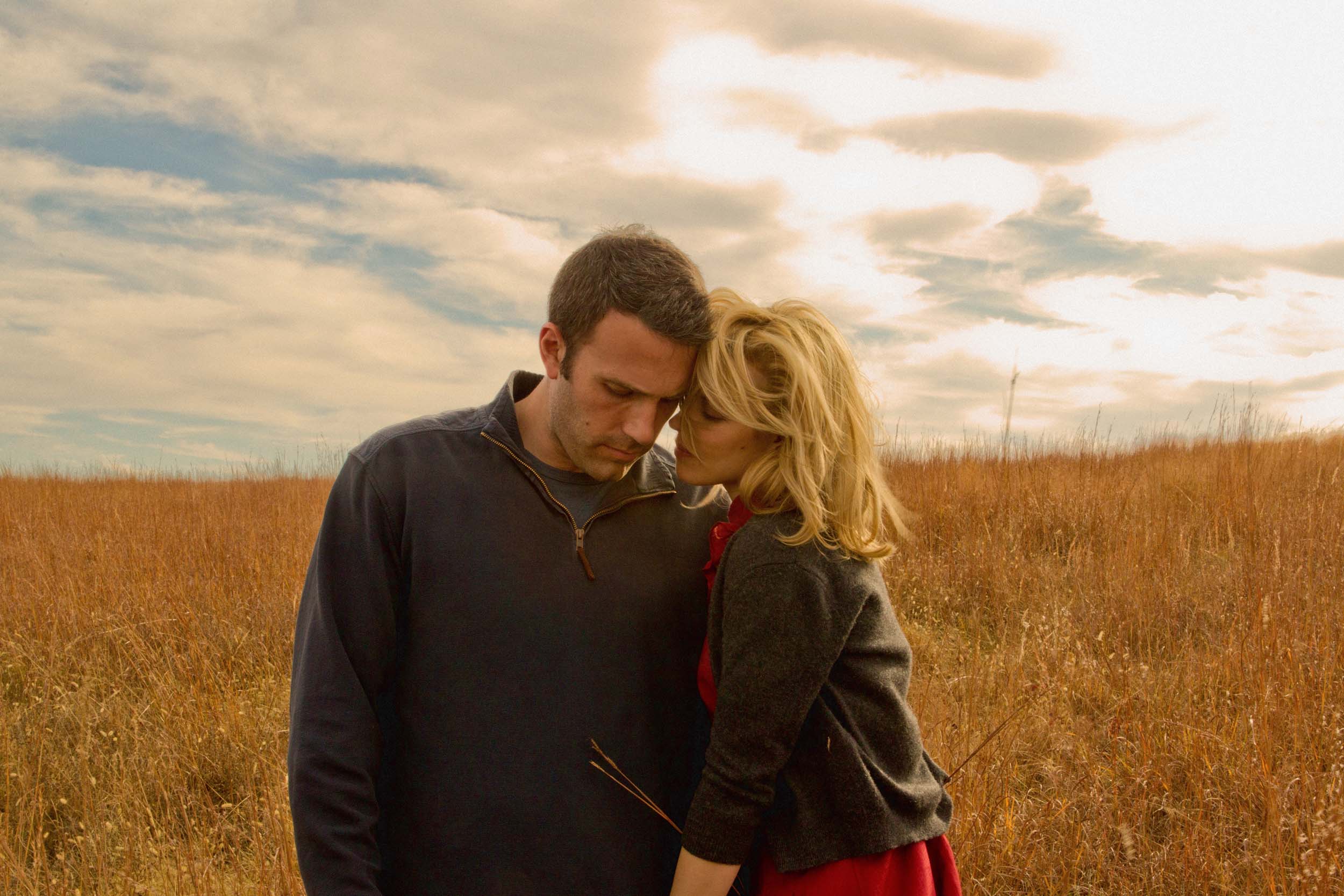 Update: We also added the first set photo of Rachel posing with her co-star Jett Anderson, who plays Brad (Rachel’s character’s husband), on set of the film production. Thanks to jarbus455 from the IMDB forums for the heads up. We replaced the tagged production still with an untagged version.