The official website for “Midnight in Paris” is -somewhat- online. It’s not the full version, but a temporary version with the already released production still of Rachel with co-star Owen Wilson. We can probably expect the release of the full site and trailer within a few weeks. You can visit the official site over here.

Also the official site says: New York and Los Angeles May 20. We think the release day for the US, not sure it’s going to be a wide release date, is May 20 of this year. “Midnight in Paris” is the opening film for Film Festival Cannes of 2011 which is May 11th; I think it’s most likely Rachel will make an appearances and do promotion for the film. We also replaced the MQ still with a High Quality one, so be sure to check it out as well. 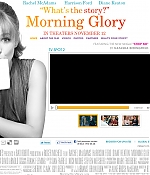 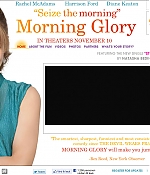 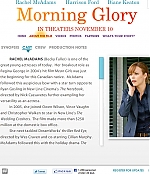 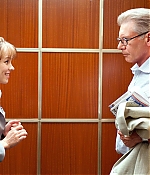 “Morning Glory”: Own it on DVD/Blu-Ray Today!