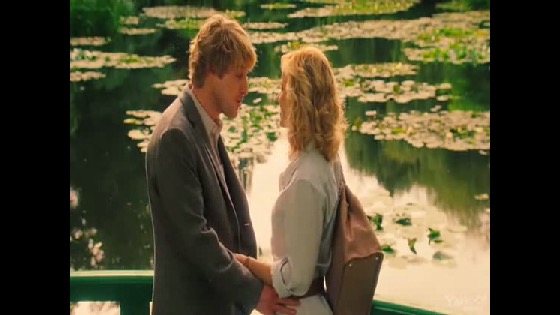 The first official (full length) trailer for “Midnight in Paris” was just debuted by Yahoo Movies, after the poster release from last week, and we added the trailer in our media archive. The trailer looks promising, and luckily for us Rachel gets a lot of screen time in it. We added the MQ screencaptures in our gallery, when the HD trailer is available we will replace them with HD ones.

The movie will make it’s world wide debut as Opening film of Cannes Film Festival 2011 on May 11th and will get a limited New York/Los Angeles release May 20th.