The 64th Cannes Film Festival officially kicked off today with the first press screening for “Midnight in Paris” followed by a press conference and photocall. We added the first released photos of Rachel with co-stars Owen Wilson, Michael Sheen, Lea Seydoux, Adrien Brody and director Woody Allen in our gallery. Rachel looked absolutely stunning! Keep an eye on this update for more additions for the photocall and keep checking back for more coverage of Rachel during the Cannes Film Festival.

For live updates follow our twitter @rachelmonline. Tonight – local time in France – is the premiere for “Midnight in Paris” and we expect Rachel to attend as well. 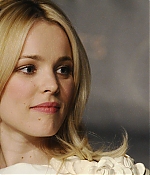 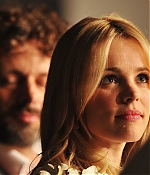 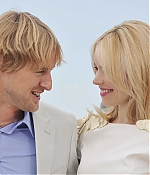 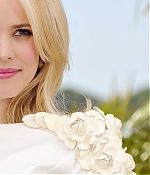