We reported before Rachel will be on the cover of Elle Magazine June 2011 in the US. We already added the first outtakes of the editorial in our gallery that Elle released earlier but since the magazine is hitting newsstands today we also found the first scans of the Rachel’s editorial. We will replace them or add the HQ scans, including the interview, as soon as we get them but for now you can enjoy these. We just added the HQ version of the full magazine spread/editorial in our gallery. Be sure to read the interview as well, it’s worth the read!

We would also like to point out that Rachel will be featured in W Magazine of June 2011 with Julia Roberts and Tom Hanks on the cover. We believe the magazine is also hitting stands this week, so we will look out for those scans/outtakes as well. We are so happy she is getting some magazine featured for the promotion of “Midnight in Paris“.

According to some tweeters the New York premiere for “Midnight in Paris” is today (May 17) and as we reported before the LA premiere is tomorrow (May 18) and Rachel is expected to attend both premieres. Nothing is officially confirmed but we will look out for the premiere photos, so be sure to check back tonight/tomorrow 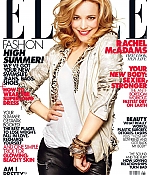 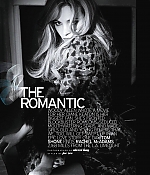 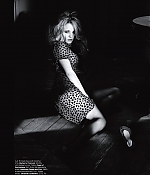 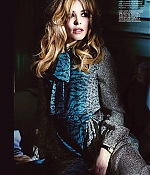