Rachel attended the screening and premiere for “Midnight in Paris” which was held in New York at The Cinema Society & Thierry Mugler earlier this evening (May 17). We added the first released photos in our galleries, we will add more when they get released so keep checking back later today/this week. Rachel is also expected to attend tomorrow’s LA premiere/screening for the movie. She is wearing a white Louis Vuitton gown and she looks absolutely stunning. 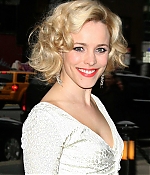 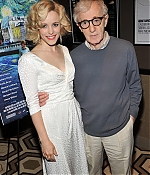 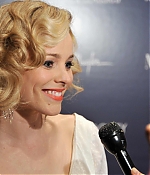 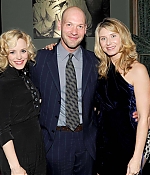