As we reported earlier, Rachel is featured in June’s W Magazine (with Julia Roberts and Tom Hanks on the cover) and today W Magazine released the interview and outtake. We added Rachel’s magazine scan – we will add the article scan(s) as soon as possible – and the outtake in our gallery and we absolutely love it! She looks so stunning, we hope more outtakes will be released some day. The photo is featured with an article/interview with Woody talking about his muses, and he has high praise for Rachel as well.

You can watch all Woody’s muses in a sideshow at W Magazine’s official website. The photos were taken by Sebastian Kim and styled by Carolyn Tate Angel. His other muses, that are featured in the article, are Naomi Watts, Penélope Cruz, Téa Leoni and Mariel Hemingway. The magazine will hit newsstands May 24th.

In this year’s Midnight in Paris, he tweaks Rachel McAdams’s good-girl image, reimagining her as a socially ambitious, fast-talking nag. “I wanted her to play the bad girl, the girl who’s sexy enough to be negative and still interesting,” Allen told me over the phone this spring. “But I’m crazy about Rachel. I have great adoration and lust and interest in all of the women in my films. It would thrill me to go out with all of them.” 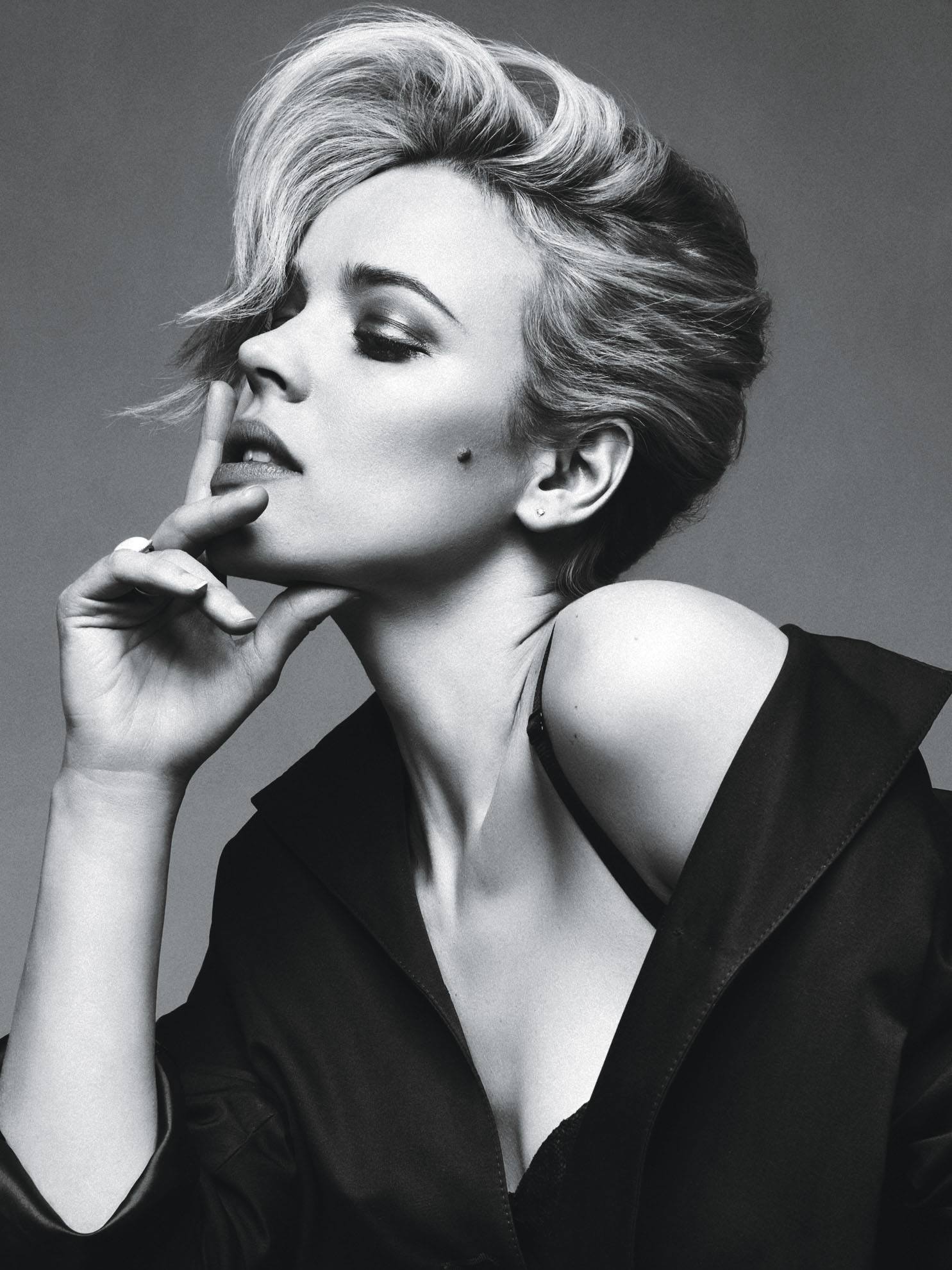