“The Vow” On Set Additions

Home > Film Projects > The Vow > “The Vow” On Set Additions

We recently came across some additions of Rachel on set of her upcoming movie, co-starring Channing Tatum, “The Vow” which is expected to release February 10, 2012. We added the full set of Michael Sheen visiting Rachel on set of the movie in Toronto (October 16th, 2010) and an untagged version of Rachel on set wearing the pink wedding dress in Chicago (October 26th, 2010).

According to the official facebook from Channing Tatum’s Official website Channing Tatum Unwrapped the movie already had it’s first early screening a few weeks ago (April 2011). An early screening is common, sometimes they screen a movie a few times with audience to see how they respond for the editing process. 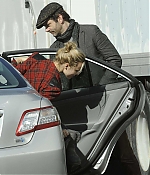 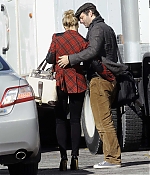 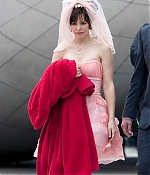 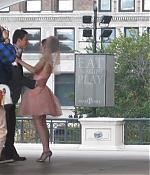