The first trailer for “Sherlock Holmes: A Game of Shadows” was recently rated (June 27th, 2011) and got a PG rating and the running time will be 2:16. It’s most likely the trailer will be released soon, and we have the feeling it could be attached to “Harry Potter and the Deathly Hallows Part 2” which will hit theaters July 15th.

We also added a lot of additions to the “Sherlock Holmes” gallery section, thanks so Downey Unlimited. We added more production stills, two new promo photoshoots and official behind the scenes photos. 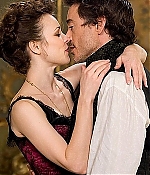 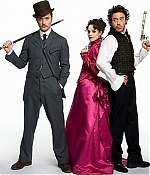 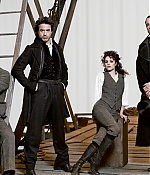 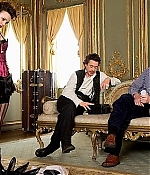 Another Possible Project with Matthew McConaughey?

1 Comment on ““Sherlock Holmes: A Game of Shadows” Trailer gets Rated + SH1 Update”