Second Trailer for “Sherlock Holmes: A Game of Shadows” with Irene

Warner Bros just released the second trailer for “Sherlock Holmes: A Game of Shadows” with a glimpse of Rachel as Irene Adler. As you may recall the first trailer was without Irene but this one shows us a little bit of Irene. Rachel will reprise her role, but she only has a small appearance in the movie. We added the high definition captures of the trailer in our gallery and the trailer can be viewed in our media archive. The movie will hit theaters in the US and UK December 16. 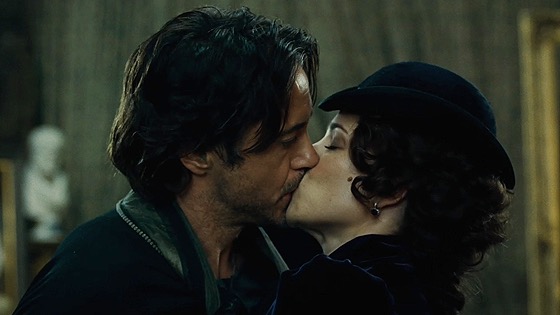 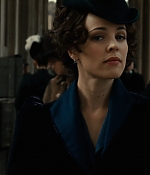 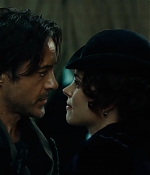 Nominate Rachel for a People’s Choice 2012

3 Comments on “Second Trailer for “Sherlock Holmes: A Game of Shadows” with Irene”