Warner Bros released 3 new TV spots for “Sherlock Holmes: A Game of Shadows” and two of them feature Rachel as Irene Adler. We added both the tv spots in our media archive. They both show a glimpse of new footage (and we actually hear Irene talk) but the second tv spot is slightly different with the same Irene footage. 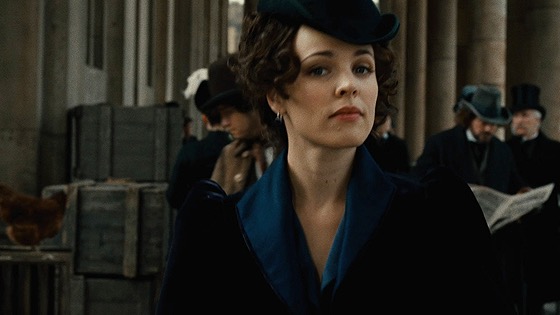 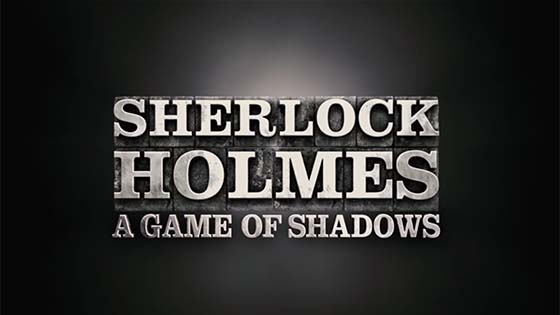 A New Poster for “The Vow”

Advanced Screening of “The Vow”

1 Comment on ““Sherlock Holmes: A Game of Shadows” TV Spots”