Second + International Trailer for “The Vow”, Official Website and more

MTV released the second trailer for “The Vow“. We added the trailer to our media archive and you can also see it if you live outside the US. The trailer gives us new footage of the movie and will be attached to “Twilight Saga: Breaking Dawn Part 1“.

We also added more production stills, official wallpapers and more that was released via the official website of the move: The-VowMovie.com. 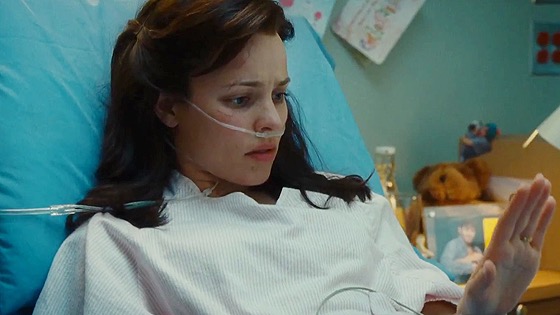 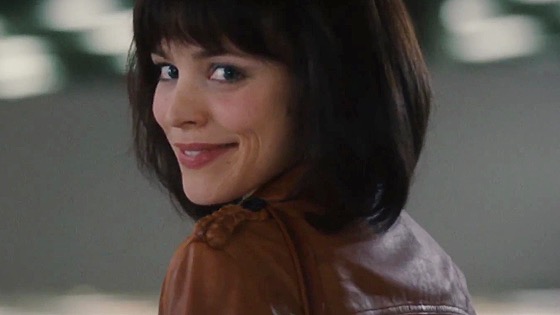 HD Captures of “The Vow” Trailers

2 Comments on “Second + International Trailer for “The Vow”, Official Website and more”