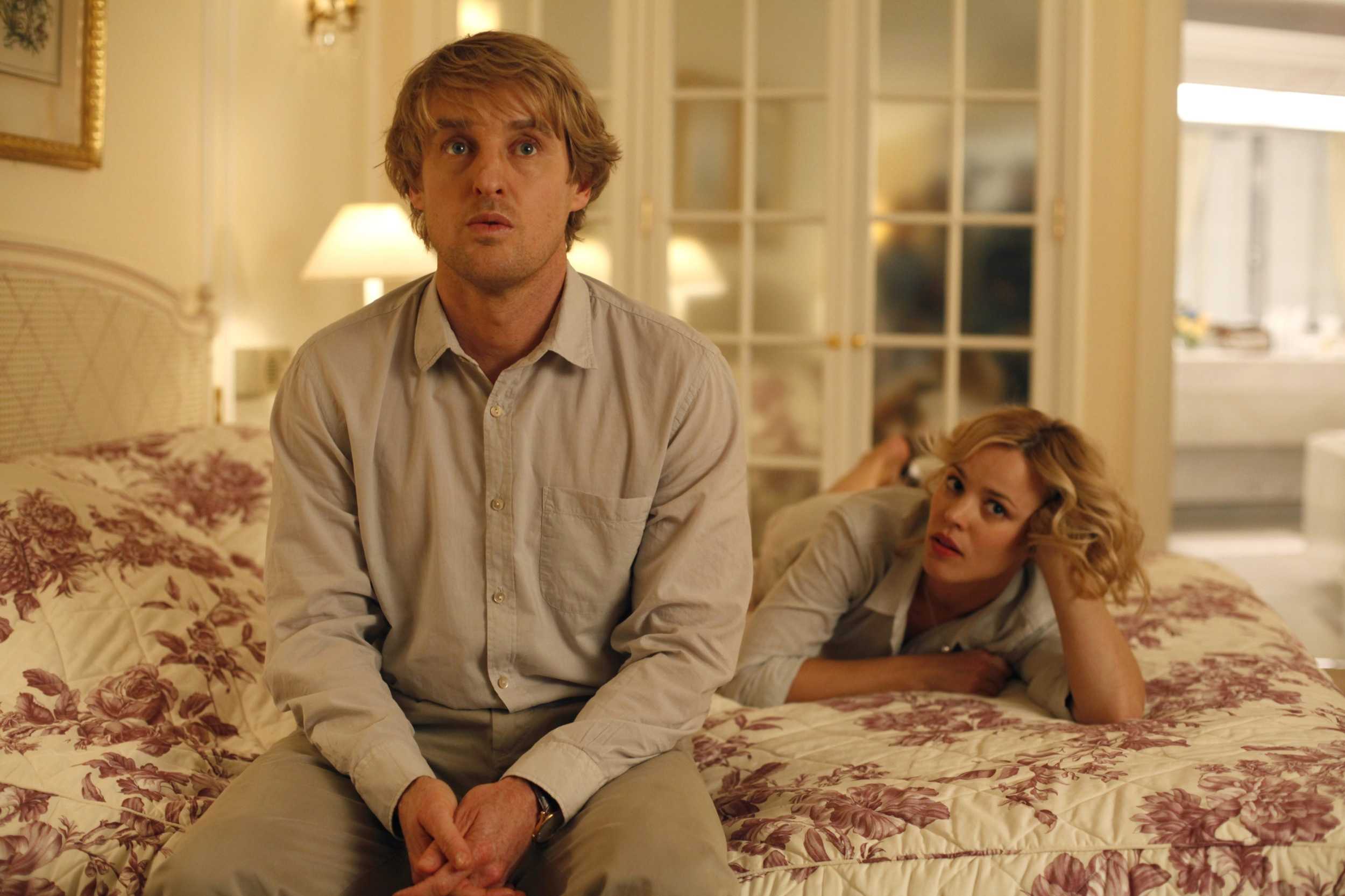 Entertainment Tonight released a preview of their special on “Sherlock Holmes: A Game of Shadows” which aired last night. The preview gives us a glimpse with behind the scenes footage of the kiss between Irene and Sherlock. We added the video in our media archive.

“Midnight in Paris” is expanding again this weekend. Be sure to find out a theatre new year on the official website of the movie if you haven’t seen it or if you want to see it again.

First production stills for “Sherlock Holmes: A Game of Shadows”