Gallery Updates, Media Archive, Sherock Holmes: A Game of Shadows, The Vow, To The Wonder

This week gave us little bits and pieces of news and we decided to wait and make one update for you with all of them included. Be sure to read the latest press high lights below.

• A few months ago we first reported that the book “The Vow: The Kim and Krickitt Carpenter Story“, on which “The Vow” starring Rachel and Channing Tatum was based, was getting a re-release with the new title “The Vow: The True Events That Inspired The Movie“. The release date was moved to February 10, 2012 – the same day as the movie release. The new cover artwork was also released, they used the same photo as the new poster.

• The untitled Terrence Malick projects remains untitled, the rumored title was “The Burial” but producers Sarah Green and Bill Pohlad recently confirmed this title was false.

• “Midnight in Paris” is still expanding by getting released in theaters outside the US. Yesterday was the release in Italy and Vogue Italia released their Cannes interview with Rachel, she talks about the movie, fashion and more. Be sure to watch the interview in our media archive and read it in our press archive.

• Entertainment Tonight Canada had a short special on “Sherlock Holmes: A Game of Shadows” with new (behind the scenes) footage of the movie. They also included an interview with Rachel on set of the movie. Be sure to watch it in our media archive as well. 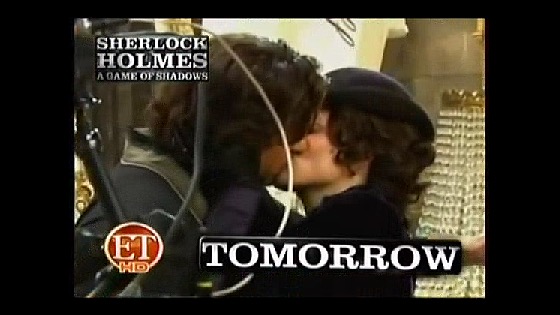 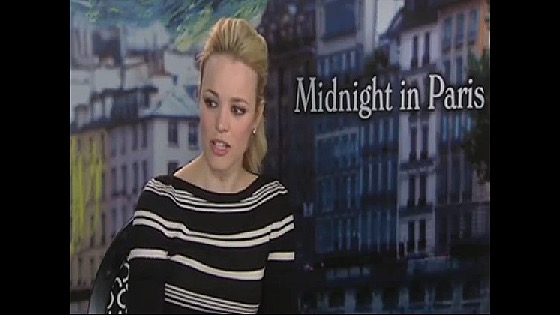