We added the first released videos of the “Sherlock Holmes: A Game of Shadows” LA premiere in our media archive. The premiere was held earlier this week, since Rachel only has a small appearance she did not do many press interviews during the premiere but we still found a few of them.

Rachel talked with Entertainment Tonight, Associated Press and E! Online. We added a few more videos so be sore to watch them all in our media archive. 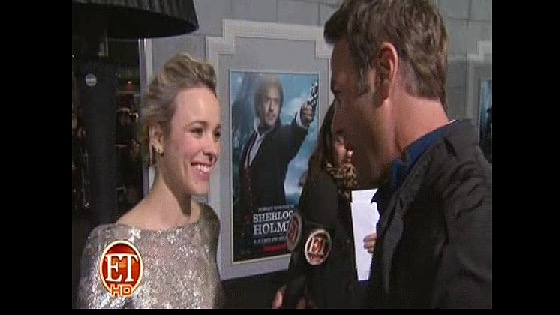 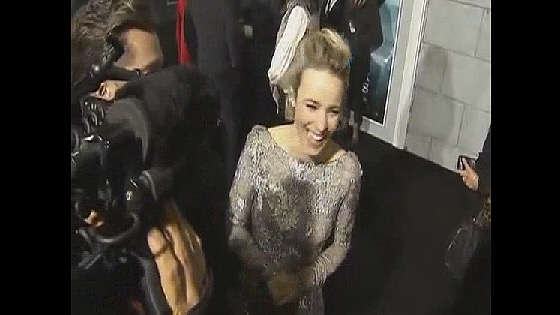 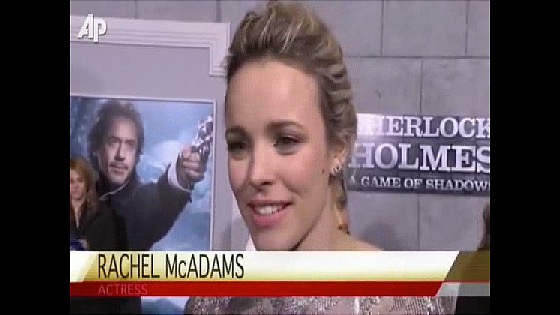 The first reviews are released after the Los Angeles and London premiere, the reviews are generally positive. The Huffington Post and Empire Online both mention Rachel in their reviews:

“Ironically it is the supporting characters who provide most of the entertainment value this time around. In her comparatively brief screen-time, McAdams exhibits far more personality and roguish charm in her few moments here than she did in all of the previous film (freed from the constraints of being the de-facto love interest, McAdams relishes the chance to go full-villain).”
-Scott Mendelson (Huffington Post)

Australian Poster for “The Vow”