The first box office results are in for “Sherlock Holmes: A Game of Shadows” which hit theaters this weekend and it topped the box office with an estimated $40.02 million, “Alvin and the Chipmunks 3” ($23,5 million) came in second and Mission: Impossible 4 third ($13 million). 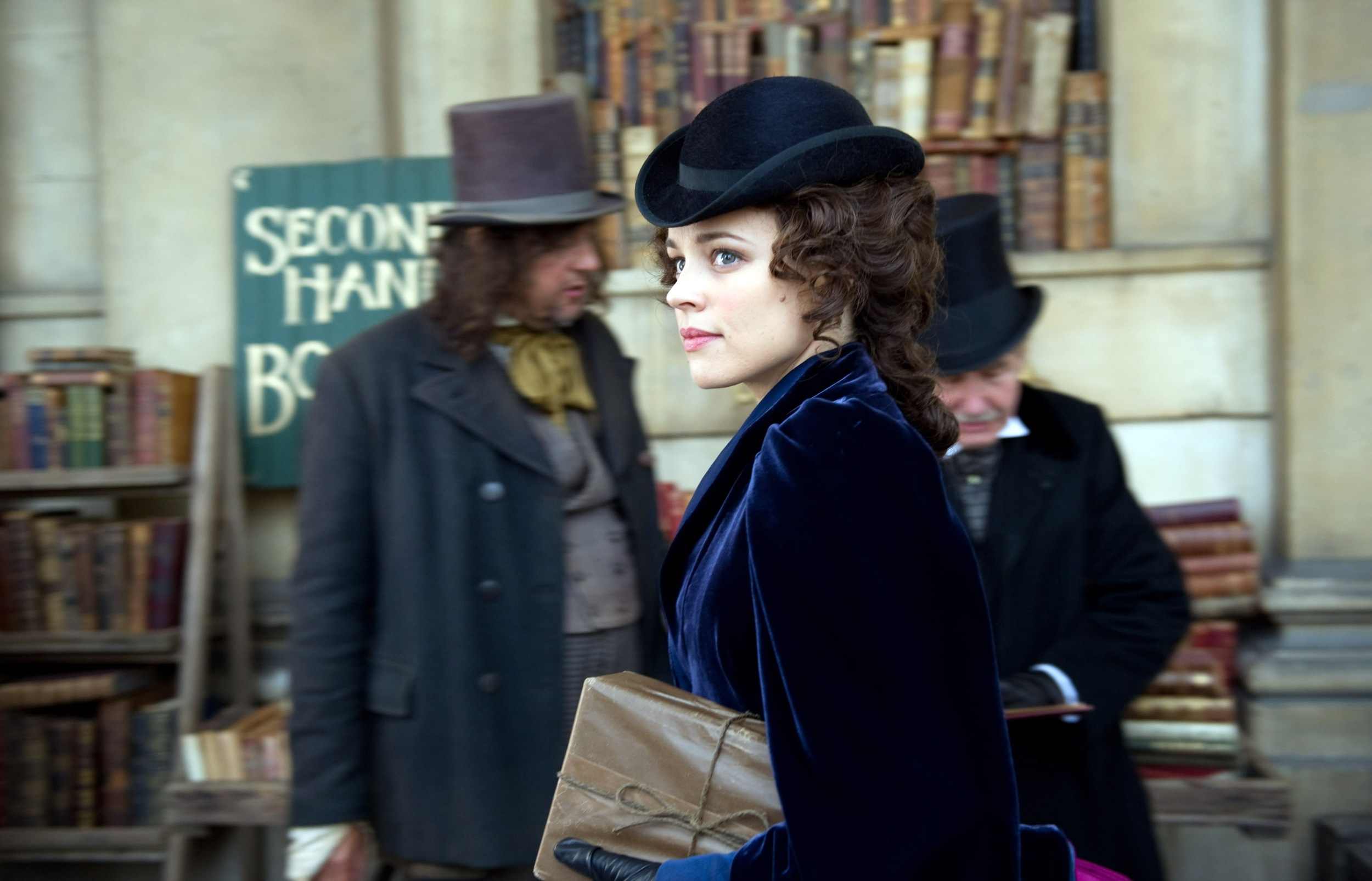 Warner Bros. Pictures’ Sherlock Holmes: A Game of Shadows easily topped the domestic box office its first weekend, earning an estimated $40 million from 3,703 theaters, an average of $10,807 per theater. The opening was quite a bit down from Sherlock Homes, which debuted to $62.3 million over Christmas weekend in 2009. The sequel, which cost about $125 million to make, was directed by Guy Ritchie and stars Robert Downey Jr., Jude Law, Noomi Rapace, Jared Harris, Eddie Marsan, Stephen Fry and Rachel McAdams.
Source

Did you see “Sherlock Holmes: A Game of Shadows” this weekend?

“Sherlock Holmes: A Game of Shadows” in theaters Today!

“Midnight in Paris” on DVD/Blu-Ray Today!