Today was a busy day for our girl since the promotion for “The Vow” officially began. She and Channing Tatum had different interviews and a press junket for the movie in London. We updated you earlier today with the first photos of Rachel outside of BBC Radio 1 but we already added a lot more photos.

We also added the video of Rachel and Channing’s interview at ITV’s “This Morning” show were they made an appearance to promote the movie. Thanks to Sundaystorms of fyMcgosling for uploading the video! We also added photos of Rachel outside the ITV studios.

Rachel was also seen outside the Soho Hotel in London earlier this evening, we assume after the press junket for “The Vow“. We added the first photos in our gallery as well. Her co-star Channing Tatum also revealed they will go to Germany as well this week to promote the movie there. 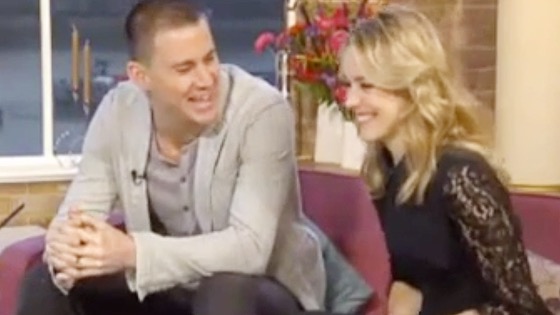 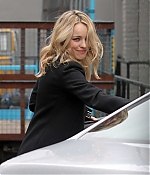 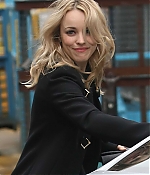