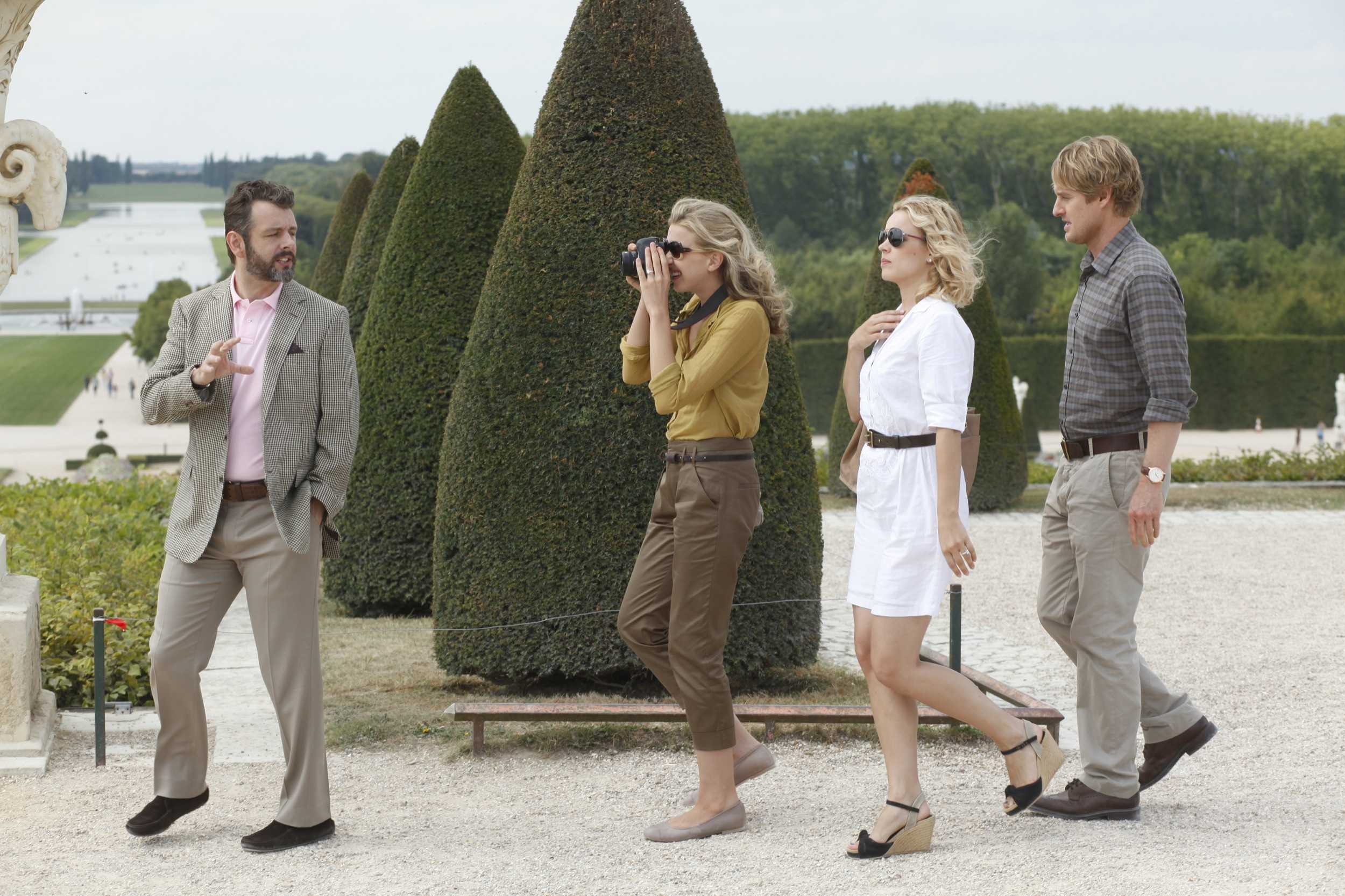 The critical acclaimed movie recently won Best Screenplay during the Golden Globes. Let’s hope Rachel will make an attendance during the ceremony February 26th! Congratulations to the cast and crew for the nominations!

Update: Deadline published and article with all the reactions to the Oscar nominations producer Letty Aronson and production designer Anne Seibel gave a reaction for the “Midnight in Paris” nominations.

“We are clearly the underdog. We don’t usually get nominated. I remember I was surprised when I first saw the script. I couldn’t imagine that we’d have more than a niche audience for this movie because, you know, who even thinks about Gertrude Stein anymore or who knows Man Ray, or cares? So it was amazing to me when it actually came to life that people did care and enjoyed it and identify with the concept of appreciating or wanting or longing something different in their lives, or thinking it would be better someplace else or with somebody else or in a different time.”
-Letty Aronson, producer

First Movie Clips of “The Vow”