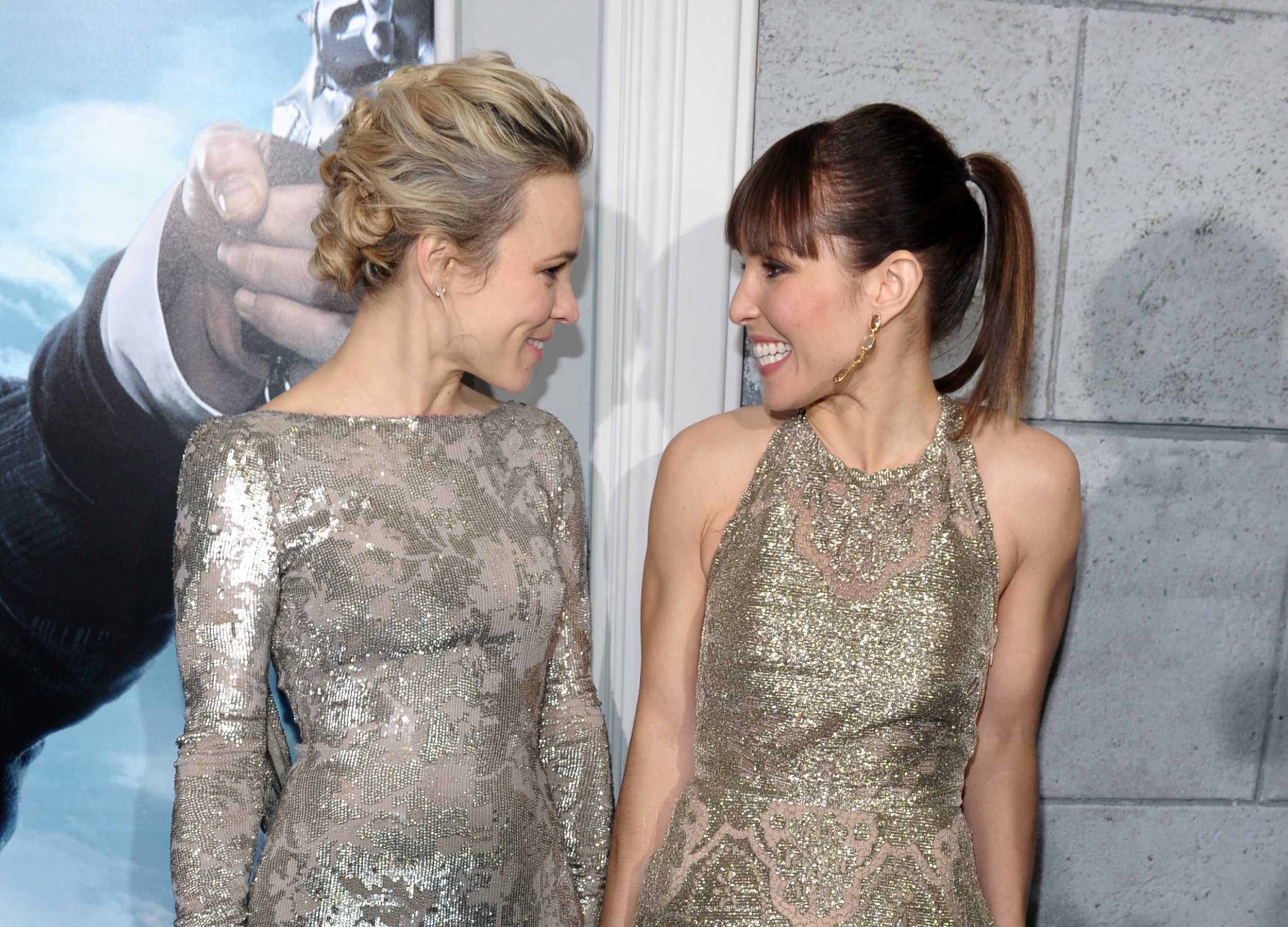 Back in December we first reported that Rachel was rumored to be involved in “Passion” with Noomi Rapace (her “Sherlock Holmes: A Game of Shadows” co-star) and director Brian De Palma. Rachel confirmed herself in a new German interview she is involved in the movie. The interview was taken while Rachel was in Munich to promote her upcoming movie “The Vow” with Channing Tatum last week. The original interview is in German, so we loosely translated it.

You already visited Germany a couple of times, do you like it?
[…] I only saw Munich from inside my hotel unfortunately, but I did spend some time in Berlin and I will return soon because I will film a movie with Brian De Palma, a really dark thriller.
Read full interview

We really hope Rachel will talk about “Passion” more during the US press day, which will kick off this weekend, but we are really happy she is actually involved in the movie. The movie will start filming in March in Germany and London if everything goes according to plan.

Another clip of “The Vow” + On Set interview