The official b-roll footage of “The Vow” was released which gives us a look behind the scenes on set of the movie. We added 3 videos with behind the scenes footage in our media archive, that’s over 15 minutes of on set footage! It also gives us the first look at scenes with Jessica Lange, Sam Neill, Jessica McNamee and Scott Speedman. 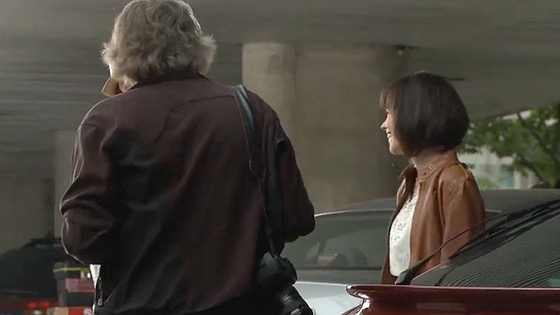 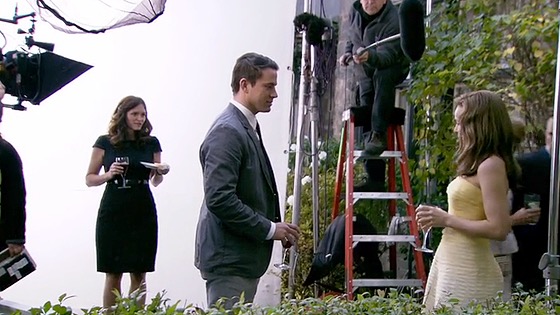 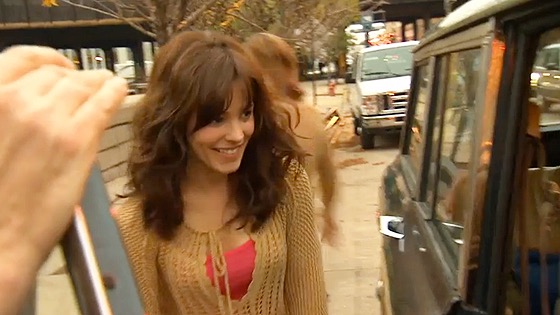