Rachel made an appearance on Live with Kelly! with Daniel Radcliffe as guest host yesterday (January 31st) morning. We added the interview in our media archive, we love that Daniel is mentioning “Slings & Arrows” since it’s one of our favorite Rachel projects so far. We also added the screen captures of the interview in our gallery.

It was also announced yesterday that Rachel will make an appearance on The Tonight Show with Jay Leno on February 10. 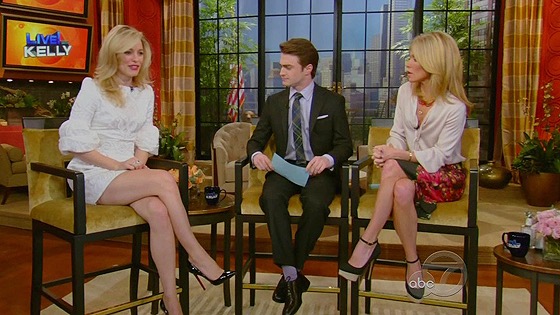 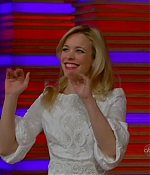 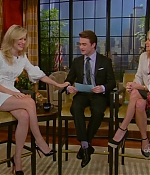 Arriving at her hotel after Live With Kelly!