Rachel made an appearance on The Tonight Show with Jay Leno yesterday night (February 10). It was her first time on Jay Leno, and we think it’s a nice interview. We added the full interview in our media archive, so be sure to watch it. We also added the official photos of Rachel during the interview and backstage in our gallery. The screen captures are coming soon as well. 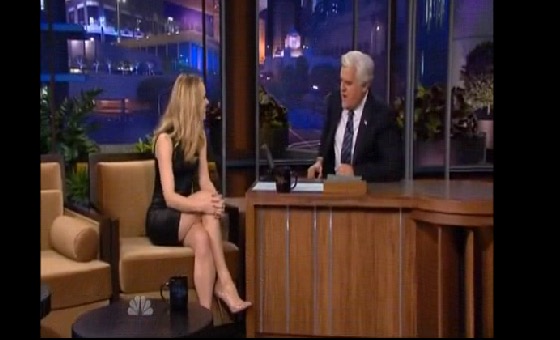 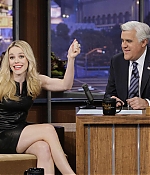 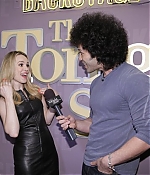 “The Vow” in theaters TODAY!

1 Comment on “The Tonight Show with Jay Leno Appearance”