“The Vow” debuted with a first place in the US box office this weekend with $41.7 million. The movie hit theaters last friday (February 10) and is now the biggest opening in the history of Sony’s Screen Gems beating Channing Tatum’s “Dear John” ($30.5 million). The movie also broke another record with the other debuts because it’s the first non-holiday weekend to feature four $20 million+ debuts! 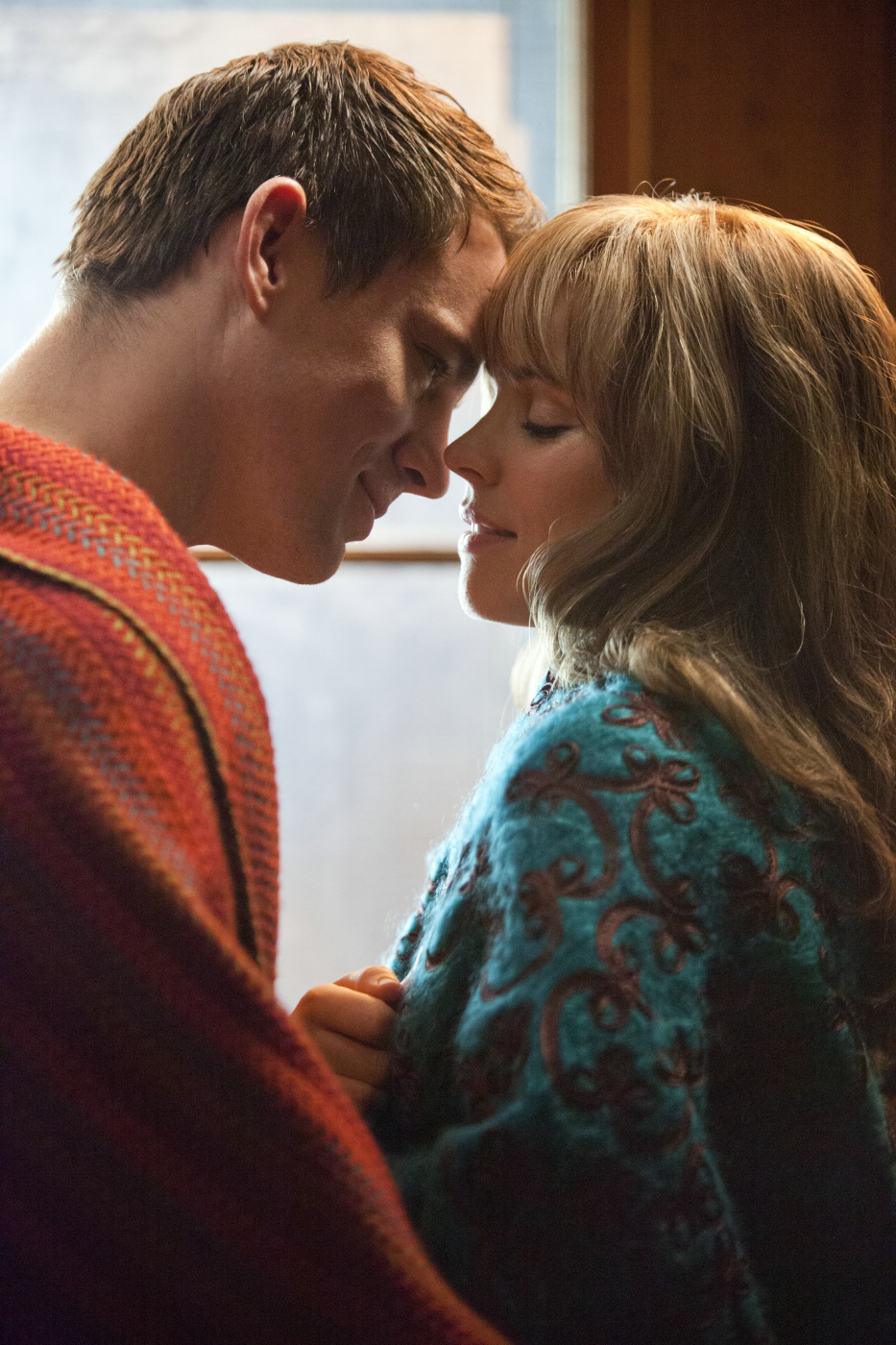 Women accounted for 72 percent of the audience for “The Vow,” whose receipts in just its first two days exceeded the movie’s $30 million production budget.

We are so excited and proud the movie is doing so well, congratulations to Rachel and the cast/crew! We came across a nice observation by Indiewire on Rachel and the box office success of “The Vow“:

Tatum has four more movies in wildly different genres for the rest of the year, so most of the heat for this goes to McAdams. If you ignore 2010’s high-profile flop “Morning Glory,” this will be her fifth straight film to gross over $56 million. While that run includes low-impact supporting roles in “Sherlock Holmes” and “Midnight In Paris,” it’s no doubt a comfortable position of visibility for a leading lady. Considering McAdams had a similarly successful five movie stretch from ’04 to ’05, it’s time to suggest that she may be a bonafide A-Lister.
Source

Did you see “The Vow” this weekend? Be sure to see it while it’s still in theaters or go see it again if you already saw it! It’s the perfect movie for a Valentine’s date. The international release dates can be found at the official website.