Rachel was spotted in the audience of the St. Louis Blues v Los Angeles Kings hockey game last saturday (May 6). She is a hockey fan, last time she was spotted during a game she even appeared on the Jumbotron!

We added a photo of Rachel in the audience and outside the centre before heading in. She was at the game with her friend Megan and her stylists Rob and Mariel, who created some of Rachel’s best red carpet looks including at last year’s Cannes Film Festival. 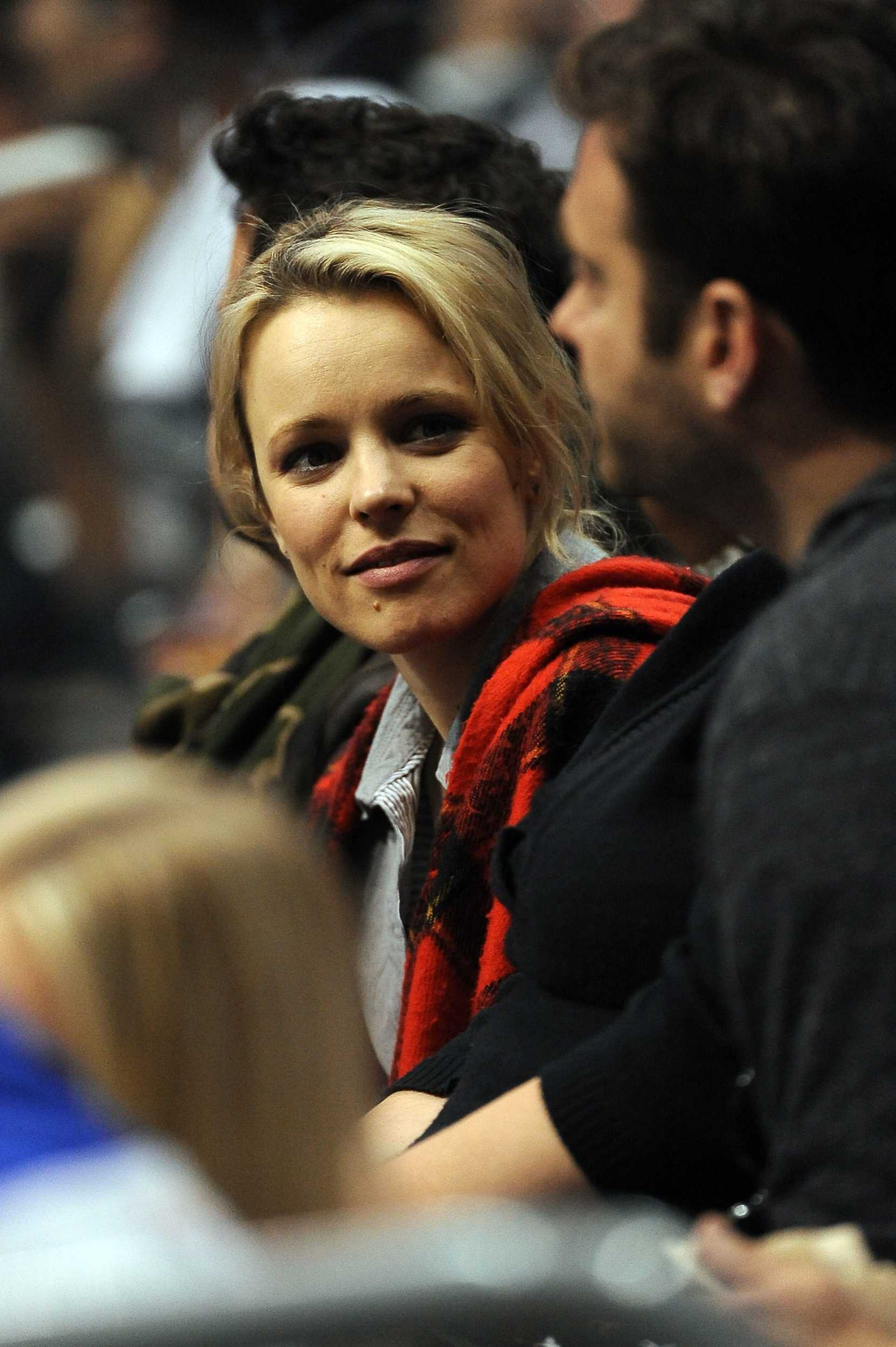