The official facebook account for “Passion” released some new film goodies and news for us. The first poster was released for the movie, it’s a poster for the Cannes Film Festival market because the movie will look for (international) distributors. They will show a teaser at Cannes to promote the film.

The facebook account also released a few more production stills: two on set pictures and two new film stills with Rachel. They also released two more stills without her, so be sure to head over to the official facebook page and don’t forget to ‘Like’ it! Thanks to BrianDePalma.org for the find! 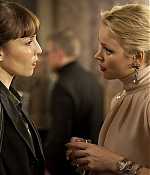 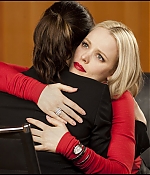 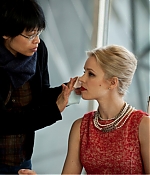 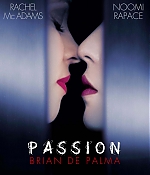 We heard they are aiming for a Berlinale Film Festival release in 2013, but we are hoping they will release the movie in the US late 2012.