This is our second post for our week long anniversary celebration, we are celebrating our upcoming 8 year anniversary by making 8 special and extra post with 8 reasons why we are a fan of her.

So be sure to read our second reason inside/after the jump, and we would love to hear your reasons why you become a fan of Rachel in our comment section!

Reason #2: Because everbody loves her

Everyone seems to praise her work and personality. Co-stars, directors, producers and even other people from the industry with whom she never worked always have nice word or two to say about her. This post has a selection of our favorite quotes from various people.

“She’s not someone you can ever dismiss or out into any category. She’s many things..”
–Ryan Gosling, W Magazine (2004)

Her most memorable co-star for most fans is probably Ryan Gosling. They starred together in “The Notebook” (2004) and even dated for a few years after they finished filming. Ryan always praised Rachel’s acting ability, and even said “The Notebook” was ‘her movie‘. In 2005 she starred with Cillian Murphy in the thriller “Red Eye” (2005). He also praised Rachel: “There’s nobody better around than Rachel McAdams. I think she’s a fantastic actress which we’ve all seen before.” 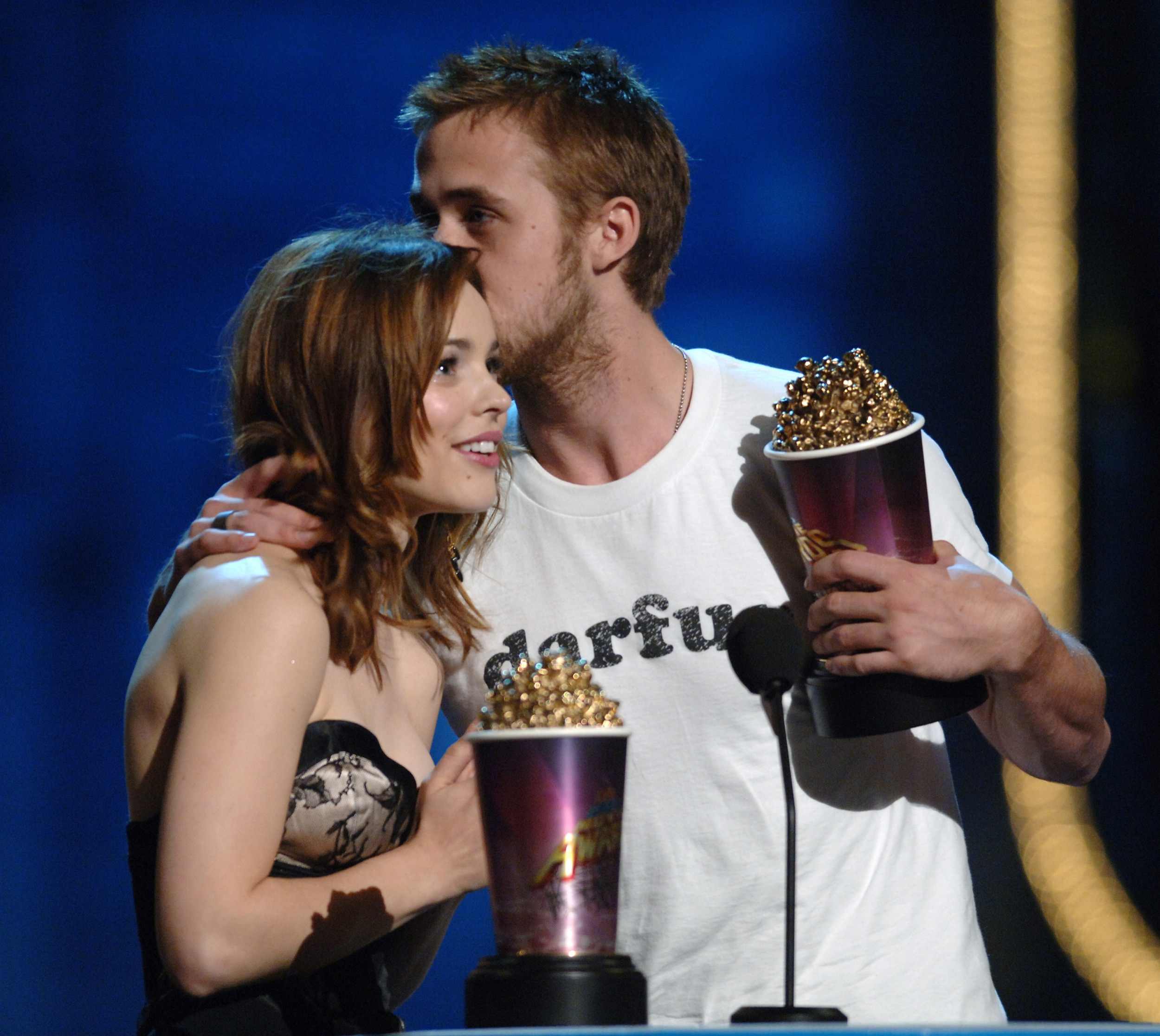 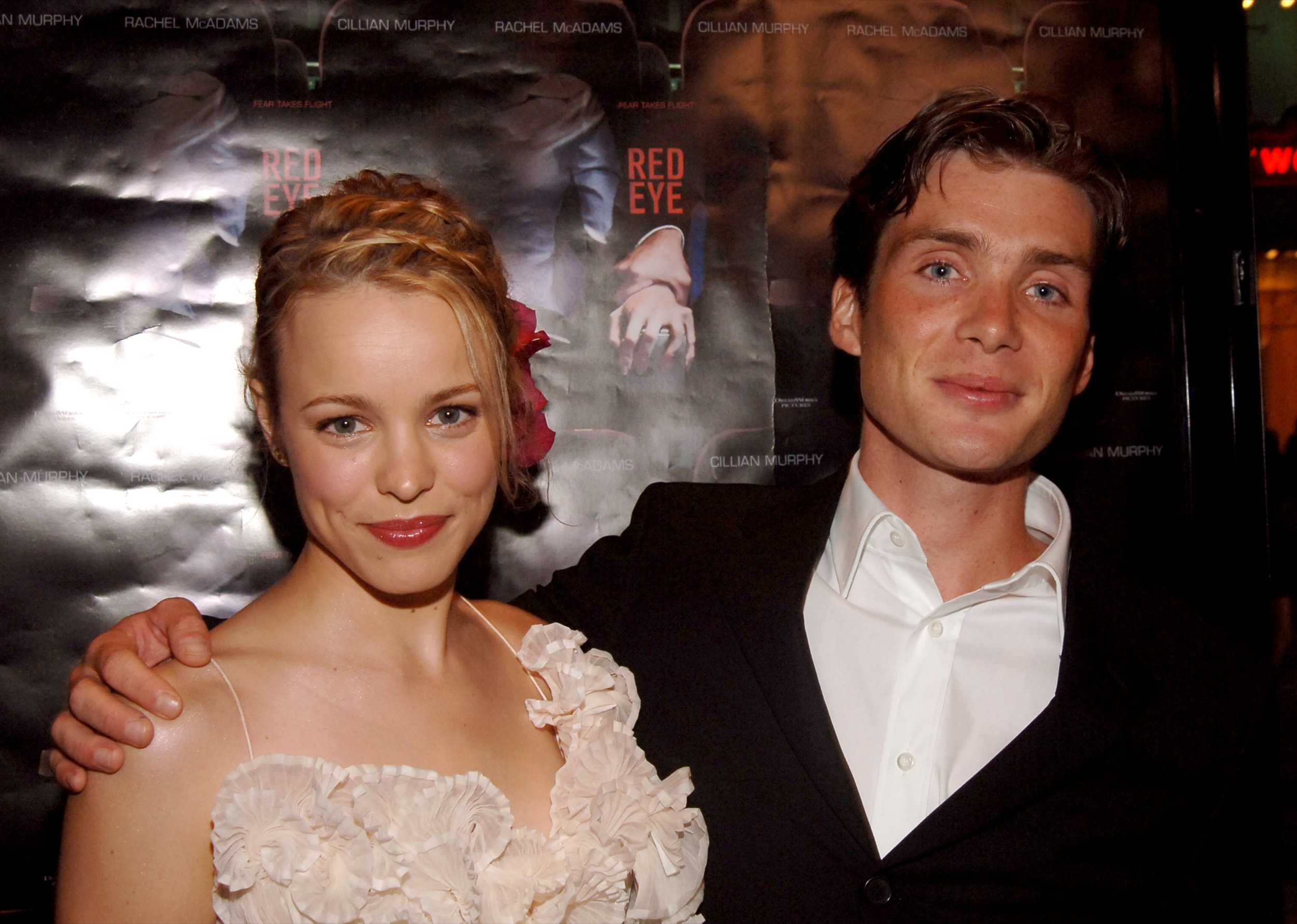 “Rachel’s someone who would survive outside of this business. She just blends with the traffic on the street. She’s someone from the real world and not at all affected by the industry.”
–Eric Bana, Vogue (2009)

Rachel starred with Eric Bana in “The Time Traveler’s Wife” (2009). Eric revealed during the promo tour the main reason he signed on to the movie is the chance to work with Rachel. Channing Tatum, her leading man in “The Vow” (2012) also signed on because he “wanted to learn from Rachel“.

“Look, she [Rachel McAdams] is one of the most brilliant and beautifulpeople that I’ve ever met. Not just as an actor, but as a person. She cares.”
–Channing Tatum, Rezrib.com (2011) 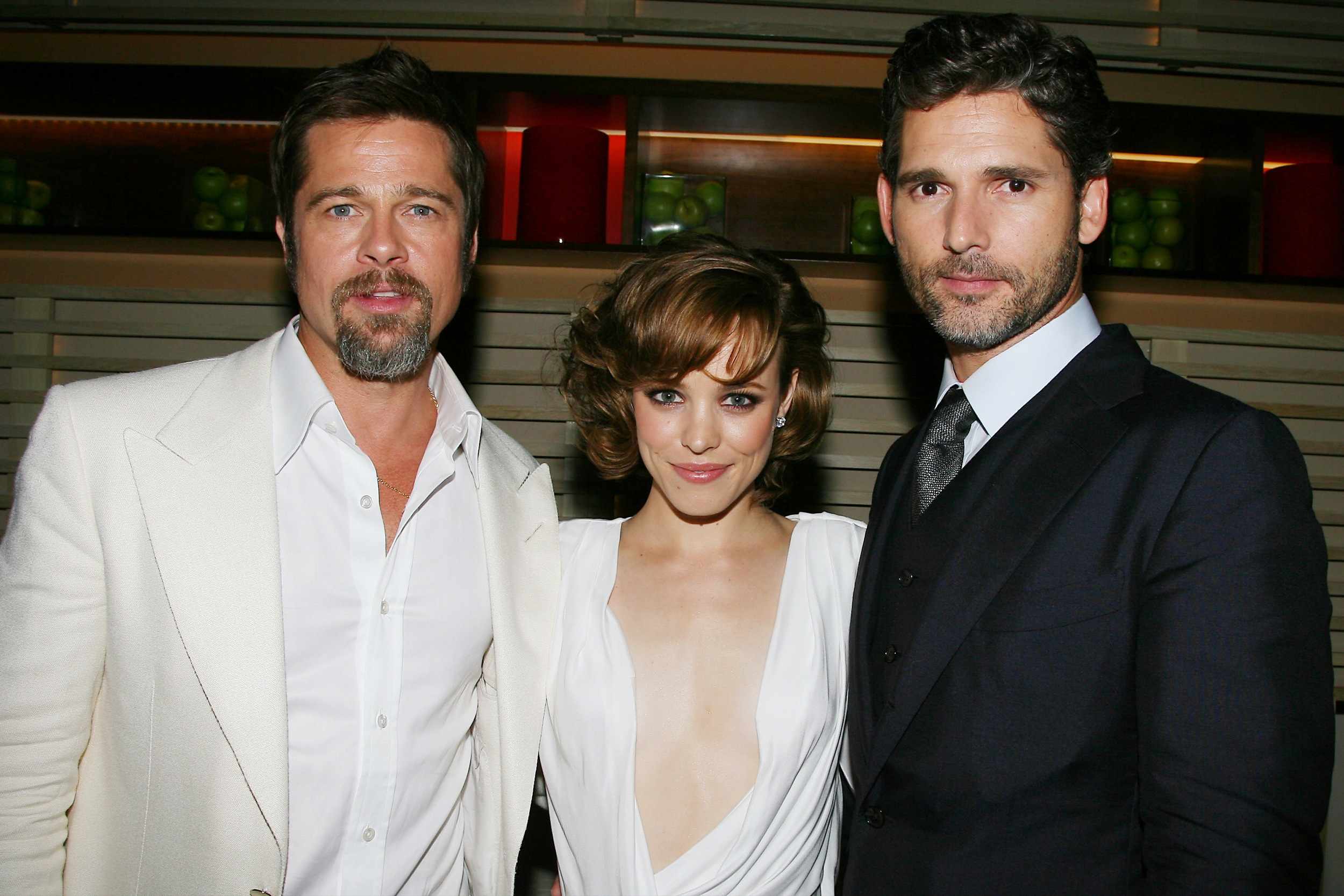 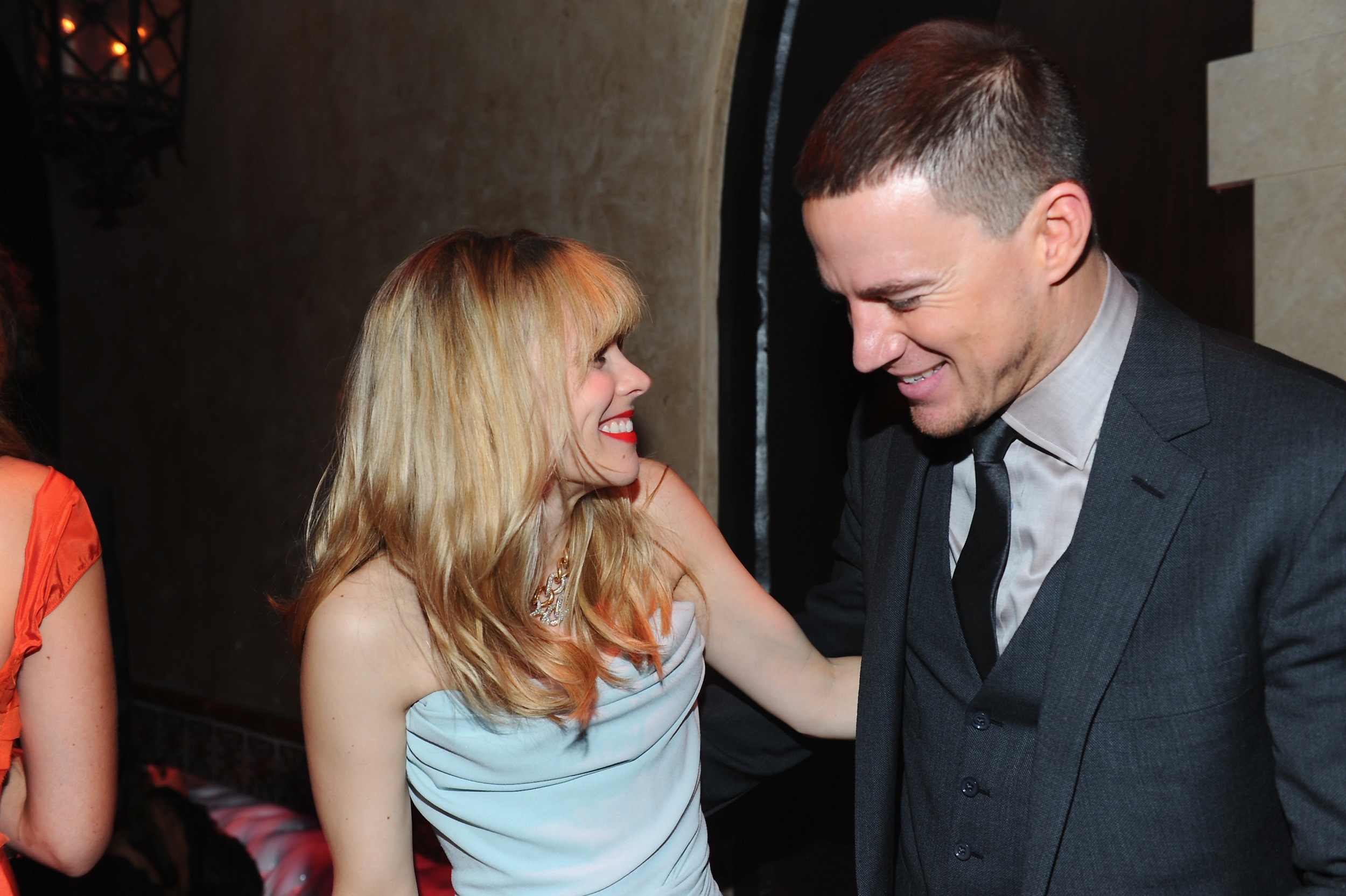 “I hadn’t been that impressed with someone since I worked with Meryl Streep.”
–Diane Keaton, Elle (2007)

Rachel worked with Diane Keaton two times already, they co-starred in 2005 in “The Family Stone” and 5 years later in “Morning Glory” (2010). She even considers Diane her mentor. Diane praised Rachel in various interviews, and she reportedly recommended Rachel to director Woody Allen who recently casted Rachel in “Midnight in Paris” (2011) – he even wrote the part with Rachel in mind.

“Such a brilliant actress—not like Meryl, but she has that kind of intelligence. That brain is substantial, and if you have that along with a face you can’t take your eyes off, it’s so compelling. It’s rare.”
–Diane Keaton, Vogue (2009)

Harrison Ford revealed he would be proud of Rachel if she was his daughter and her other “Morning Glory” co-star Patrick Wilson said: “Rachel has a rare capacity to keep all the comedy balls in the air and maintain an emotional vulnerability at the same time.”

Also the supporting cast likes to work with Rachel. Her “Wedding Crashers” (2005) co-star Bradley Cooper thinks she is “a genius“. When an interviewer on the red carpet asked Ty Burrell to give the ‘dirt’ on Rachel, he responded that she is even nicer to the crew on set than to her co-stars. Jeff Goldblum compared her to Stanislavski.

“She sort of embodies what Stanislavski said about ‘love the art in yourself, not yourself in the art. She’s not egotistical. While still being passionate and committed, she doesn’t seem to be overly identified with her roles or as an actress.”
–Jeff Goldblum, New York Times (2010)

“Rachel is luminous. There’s an almost alchemical reaction between her face and the lens.”
–Rob Schneider, USA Weekend (2009) – The Time Traveler’s Wife director

Director, producers and writers also praise Rachel. Tina Fey, her “Mean Girls” (2004) co-star and writer, stated she “learned” from Rachel. “Sherlock Holmes” (2009) producer Joe Silver said: “She cares about the craft, not the parties or the fancy clothes.”

“Something’s happening behind the eyes that’s different from what she’s saying. There’s a whole life going on within the gaze..”
–Ira Sachs, Elle (2007) – Married Life director 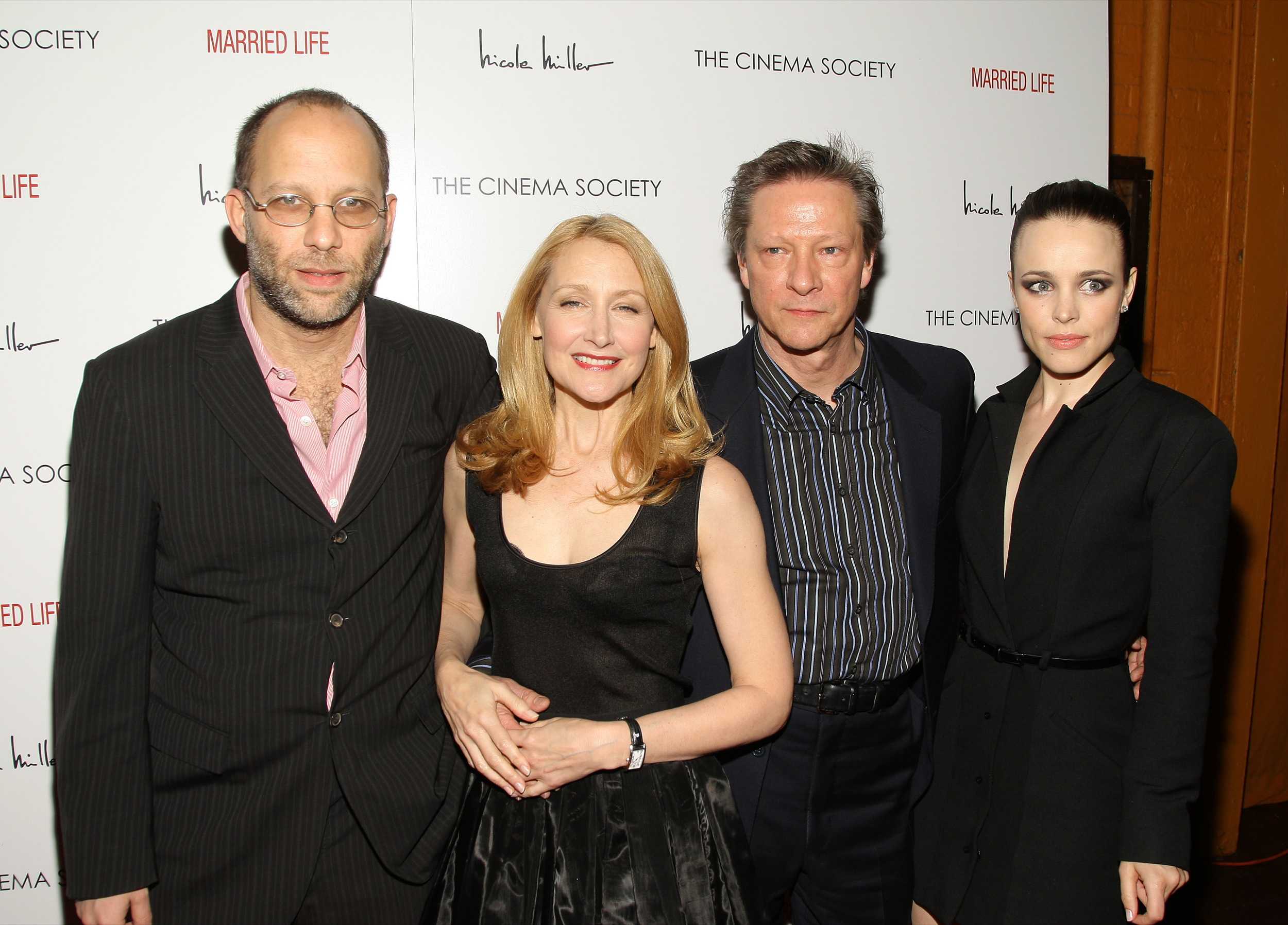 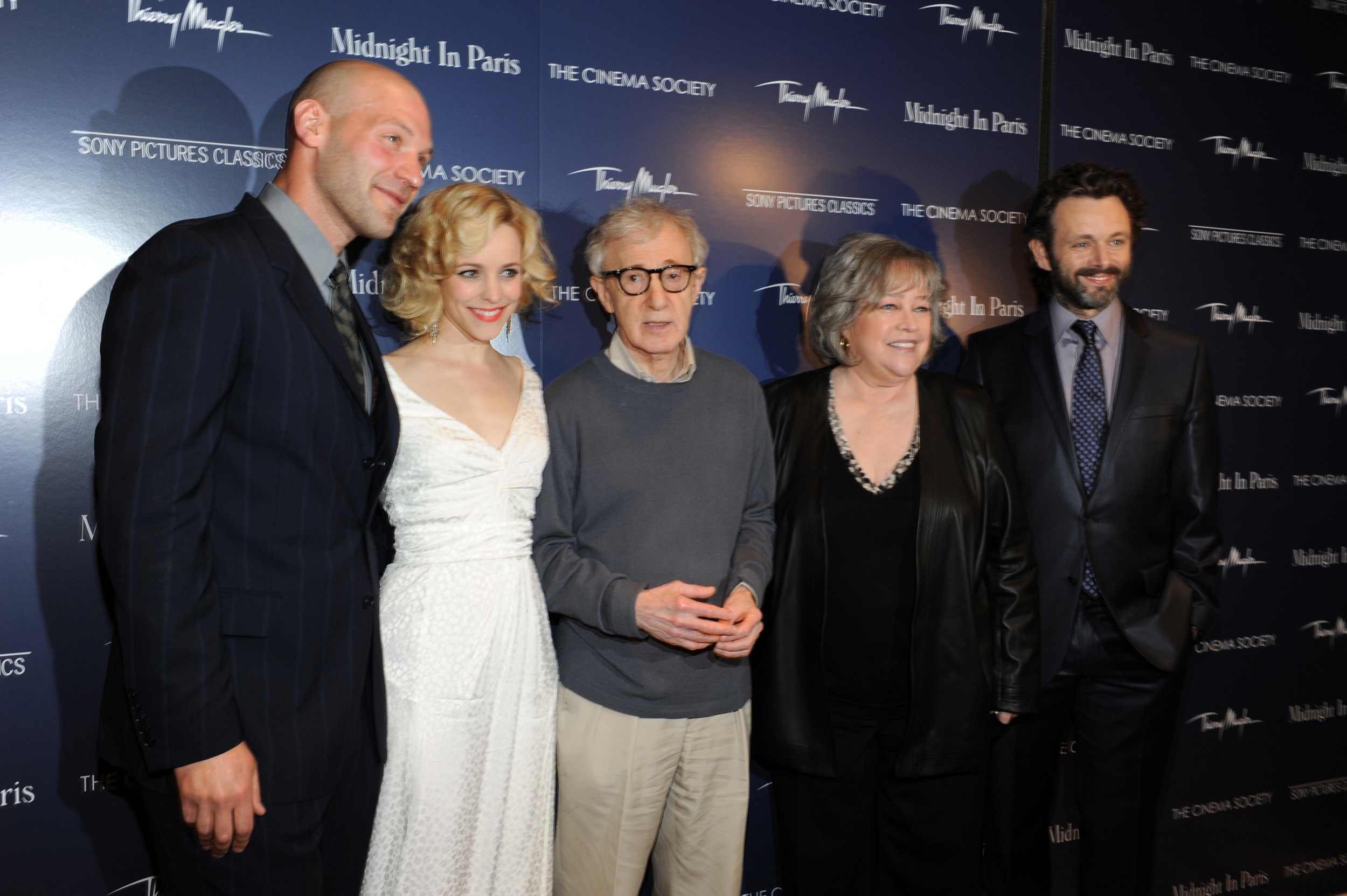 “I knew she was going to be good — I went out of my way to hire her — but I didn’t realize how good she’d be. God, she’s going to make a fortune in this business, because there aren’t a lot of girls out there with that much sex appeal and beauty who can also be comic.”
–Woody Allen, New York Times (2011) – Midnight in Paris director

Young Hollywood also seems to love Rachel. Selena Gomez considers Rachel as her role model. Miranda Cosgrove and Kevin Jonas mentioned Rachel as their favorite actress. Logan Lerman and Grant Gustin consider her as their ‘crush’. Even George Clooney mentions Rachel in one of his interviews.

“Ryan Gosling and Rachel McAdams are both really good actors. Both have great range and can do all kinds of stuff.”
–George Clooney, EW 2007

Not every movie Rachel was part of was received good by critics, but they usually praise Rachel and her performance. A good example is “Morning Glory” (2010) which kind of under performed in the box office but Rachel received good reviews. Fun fact: her best received movie according to Rotten Tomatoes is “Midnight in Paris” (2012) and the lowest “The Hot Chick” (2002)

Don’t forgot to vote for Rachel for this year’s Teen Choice Awards. She is nominated for Best Dramatic actress.

Reminder: Sherlock Holmes 2 Out on DVD/Blu-Ray