We continue our 8 year anniversary celebration with out 7th post. We will post our final post tomorrow but you can enjoy and read this post first. We will give you our 7th reason why we are a fan of Rachel. Be sure to read inside/after the jump to find out!

Reason #7: Because of her personality

Our main focus on this site is supporting Rachel’s career and her work. We think she is one of the best actresses working in Hollywood today but we also admire her personality. She is humble, nice, intelligent (we can go on for a while) and we admire her work method. Like Woody Allen said: Rachel is a “girl who had it all“.

Rachel is known for being ‘picky’ when it comes to choosing her movies. “Morning Glory” (2010) director Roger Michell revealed he had to ‘whoo‘ her into doing the movie and called her ‘clinically hesitant‘. We admire that she makes movies she wants to make.

“I love being completely immersed in my nonworking life, but I am equally compelled by the lives of the characters I play. If you want to tell stories as truthfully as possible, you have to have a normal, boring existence. Otherwise, you’ll never understand the greatness of the everyday.”

Rachel doesn’t have to audition anymore since “The Notebook” (2004) and “Wedding Crashers” (2005) but she “misses it” because she likes doing auditions and screen tests:

You get to show your interpretation of the character. I get nervous when I don’t audition. What if they hate what I want to do? I also like screen tests, where they put you in a room with your male co-star. They want to see if the two of you have chemistry together.

We have to admit, sometimes we wish Rachel would make more movies because there is no such things as too many Rachel movies right? She has worked with some of the best actors and directors of the industry.

“I do believe that you can fall in love with more than one person, but I think that there’s that one person that comes along that you want to do that with, you want to make a different kind of commitment to them that is maybe, hopefully, forever.” 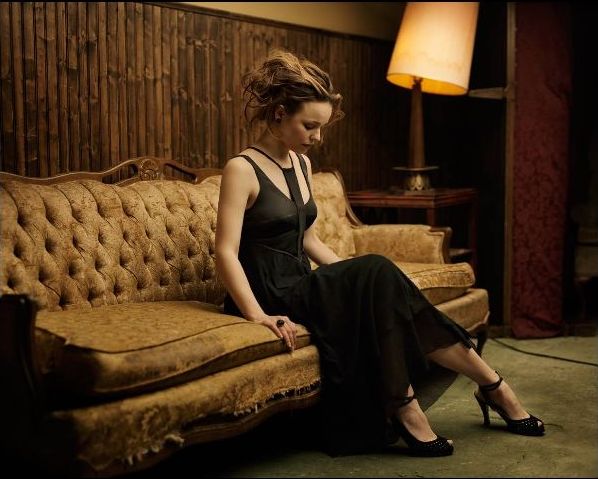 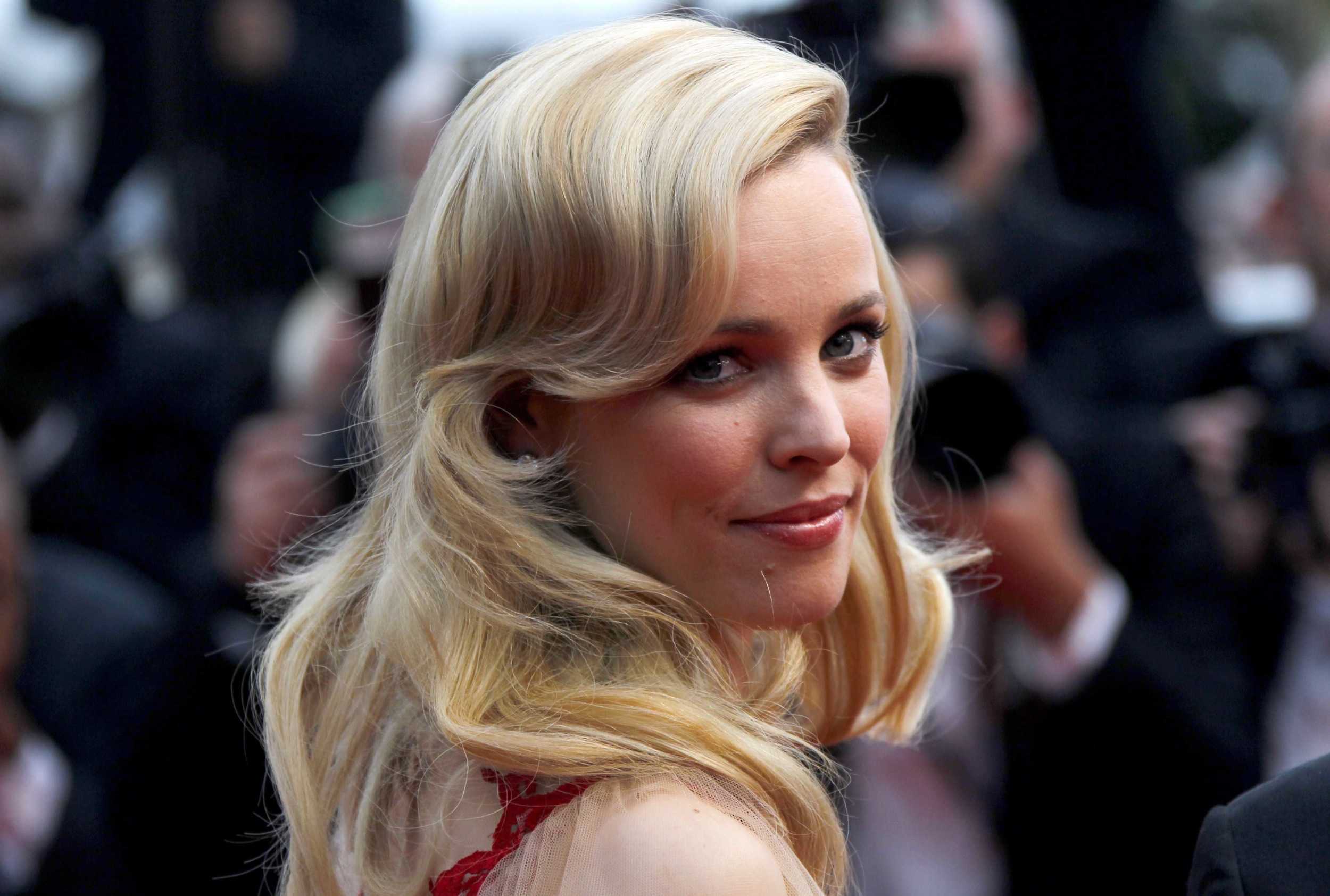 Rachel calls herself a (hopeless) romantic; her parents set the example for her. She believes in love at first sight, likes the idea of having children one day and starred in some of the best romantic dramas/comedies of the last few years.

“I’m very blessed that way. I had a great example of love in front of me, and that’s probably what makes me such a romantic, because I’ve seen it firsthand.”

Rachel has a good sense of humor, she likes to share her fun stories during her interviews. James Marsden praised her for being “fun as hell” on set: “she’s off making jokes and having a good time on the set. . During “The Vow” (2012) promotion her co-star Channing Tatum revealed he loved pulling pranks on Rachel including wearing a prosthetic penis.

She also showed her comedic acting skills in “Morning Glory” (2010) – playing the awkward but adorable Becky Fuller or the Queen bee “Mean Girls” (2004). One of our favorite and adorable moments in ‘real life’ must be Rachel seeing herself at the jumbotron during the NHL Stanley Cup Final. They even introduced the ‘Rachel McAdams Cam’ during the game, and played her reaction several times.

Another memorable moment: Rachel and Ryan Gosling accepting their Choice Liplock during the Teen Choice Awards in 2005. She ‘accidentally’ kissed the wrong Ryan, she kissed Ryan Reynolds in stead of Ryan Gosling because they were both “Canadian“, have “facial hair” and they are both “beautiful people“.

Everybody who worked with Rachel seem to have a nice word – or two – to say about her. She showed her “The Vow” (2012) co-star Channing Tatum around in Toronto, and waited on her “The Time Traveler’s Wife” (2009) co-star Eric Bana when he got lost:

“I got stuck being searched in Toronto, and she waited for me. I totally wasn’t expecting to see her when I got through my Toronto search, and she was there, patiently waiting. Some people wouldn’t have waited. That’s all I’m saying.”

Owen Wilson added: “I think you may be the most affectionate actress I’ve ever come across” and director Woody Allen told her to “stop fondling Owen” while filming “Midnight in Paris” (2011).

Rachel still lives in Toronto, because she loves spending time with her family and friends. We love that she is still so close with her family, they usually come out to events to support her. She shared her house with her brother Daniel and her sister Kayleen is her make-up artist. Kayleen is often Rachel’s red carpet date, and travels with Rachel around the world on promotion tours.

“My parents were so supportive. They believe you can learn just as much from your children as you can teach them. They’re getting more and more environmentally minded because that’s where my interests lie.”

We have more in-depth information about Rachel herself, including her favorites and relationships. Also be sure to head over to press and media archive to read and watch her interviews.