This is our 8th and final post to celebrate our anniversary. Rachel McAdams Online turned 8 today: 8 years ago this site was launched! I really enjoyed making these special site update with our reasons why we are fan of Rachel.

I want to thank all our visitors for visiting our site these last 8 years. Thanks to you this site still exists after all these years. We truly appreciate every visit, comment, e-mail and donation. I want to give a special thanks to Audrey, the founder and original owner of this site, and my host Gertie for being the best (fansite) host online.

Reason #8: Because of her movies 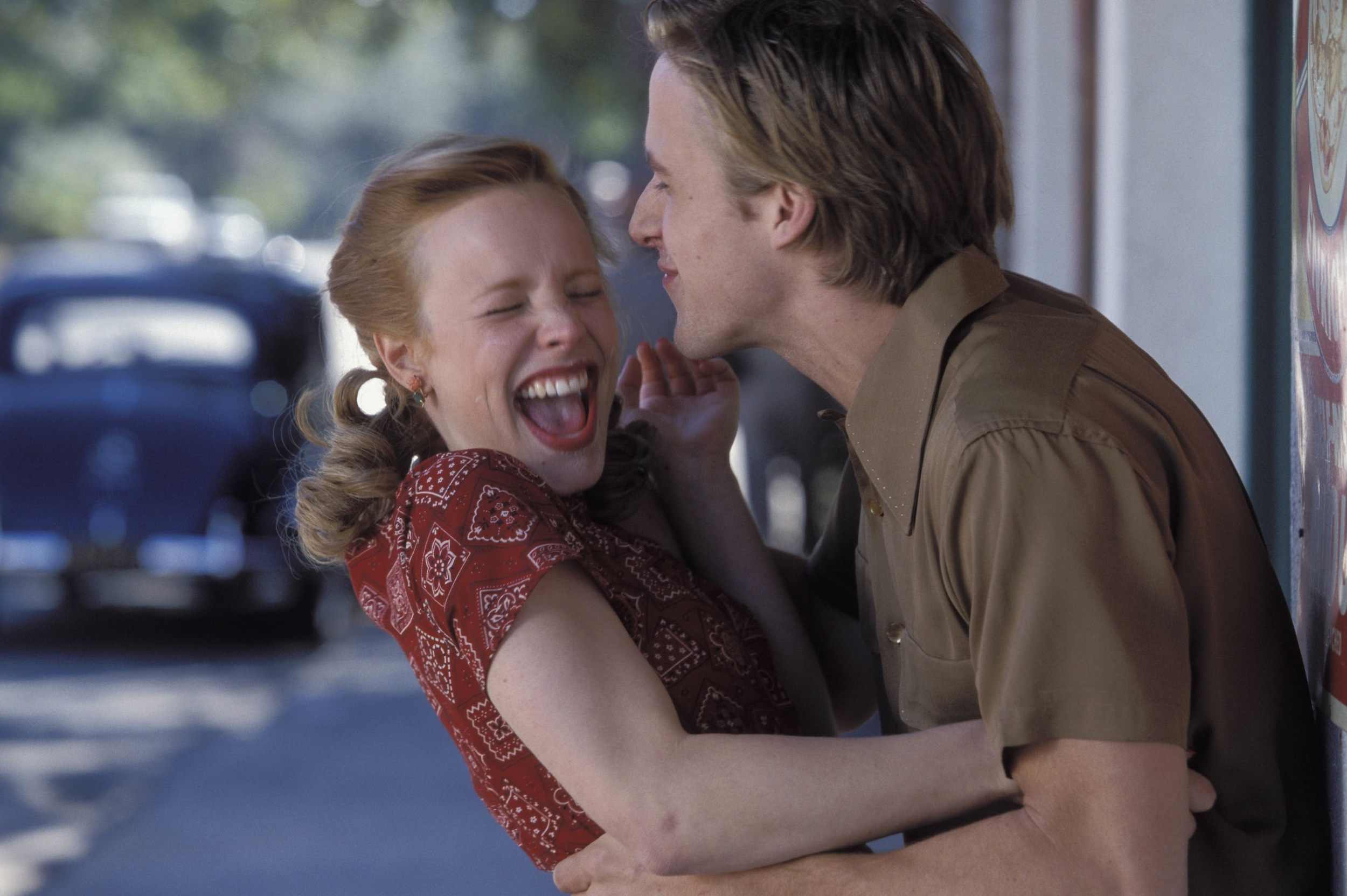 Rachel is one of the most ‘bankable’ actresses in Hollywood, for every $1 she got paid she earned an average of $30. Blockbusters (“Sherlock Holmes“), Indies (“The Lucky Ones“), Thrillers (“Red Eye“), Comedies (“Mean Girls“), Dramas (“The Time Traveler’s Wife“) and Romantic movies (“The Notebook“); she has done every genre there is except horror because she would actually be ‘scared herself‘. Her versatility is one of the main things we admire about her. She never repeats herself, even with the looks for her characters. She played the lead but also more supporting roles and was part of an ensemble cast.

Rachel began her career, after graduating with Bachelor of Fine Arts honours degree in 2001 from YorkUniversity, with Canadian based productions – she earned a Genie Award nomination for “Perfect Pie” (2002) followed by her Hollywood debut with “The Hot Chick” (2002).

“The Notebook” (2004) is already considered as a romantic classic, actors who mentioned the movie as (one of their) favorites including Channing Tatum, Teresa Palmer, Mark Wahlberg, Chloe Moretz and Selena Gomez. Rachel was one of the last actresses who auditioned for the part, she was in Los Angeles for another audition, and she immediately knew her life “changed forever“. 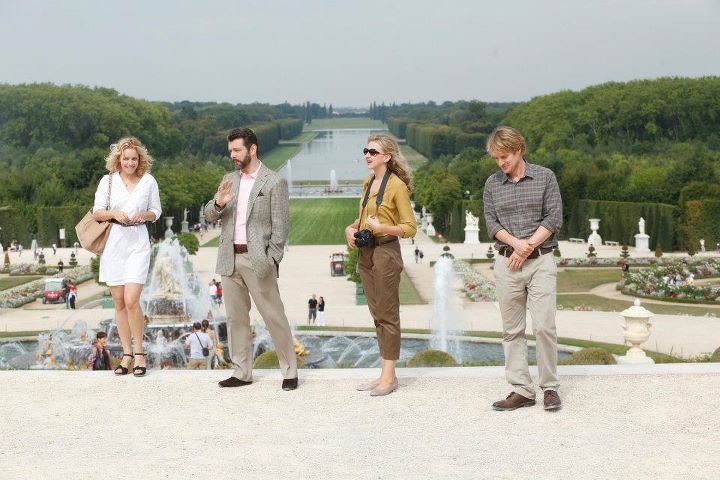 Rachel really made her way into Hollywood in a short amount of time. “Midnight in Paris” (2011) and “State of Play” (2009) were both critical acclaimed. “Midnight in Paris” is currently her highest rated movie at RottenTomatoes and broke several (box office) records. She worked with the acclaimed directors Woody Allen and with Terrence Malick on the upcoming “The The Wonder“, which will be released later this year just like “Passion“. “The Vow” (2012) was released earlier this year, and it was a box office hit (it earned over 125 million domestically with a 30 million budget). 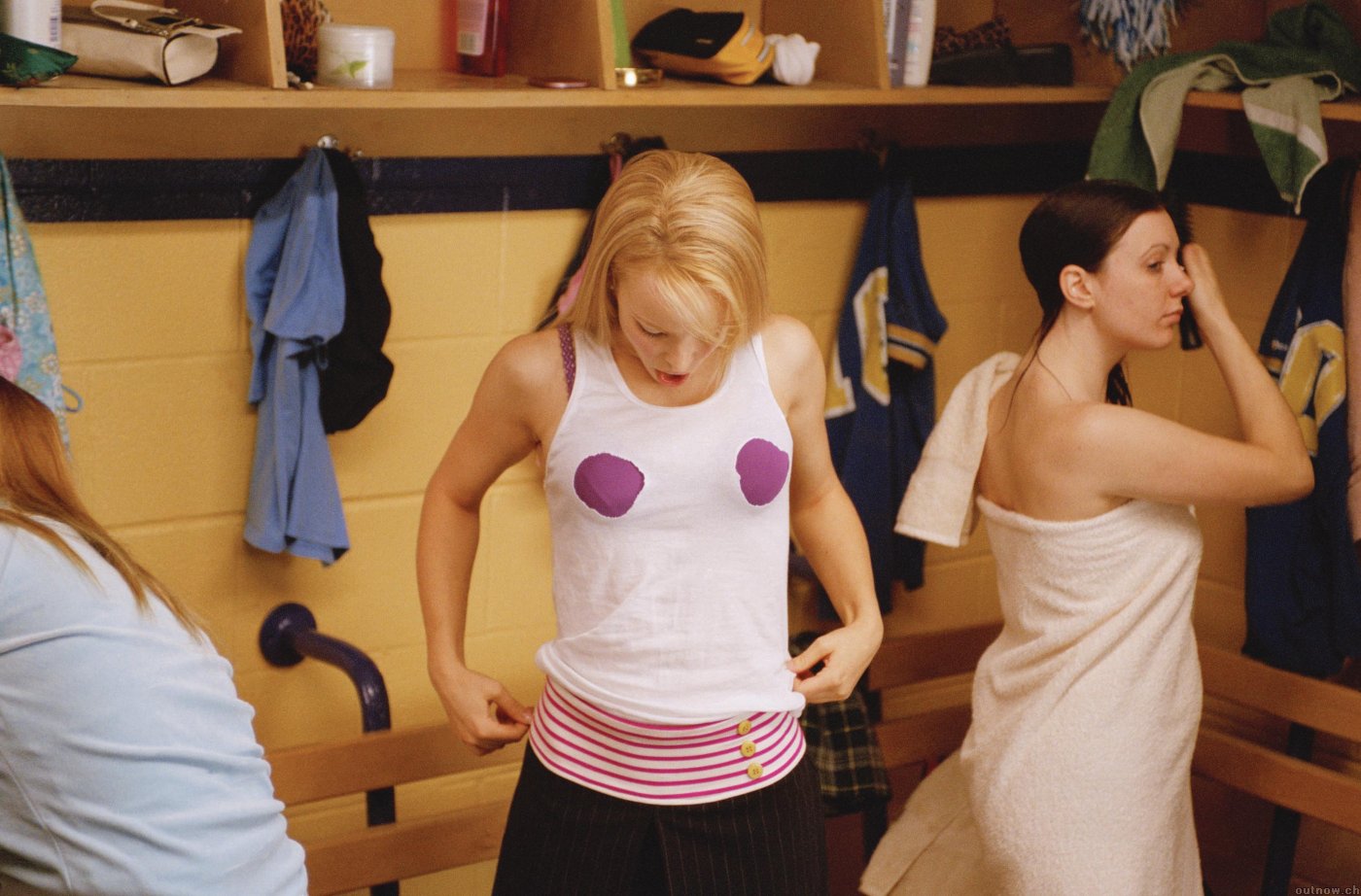 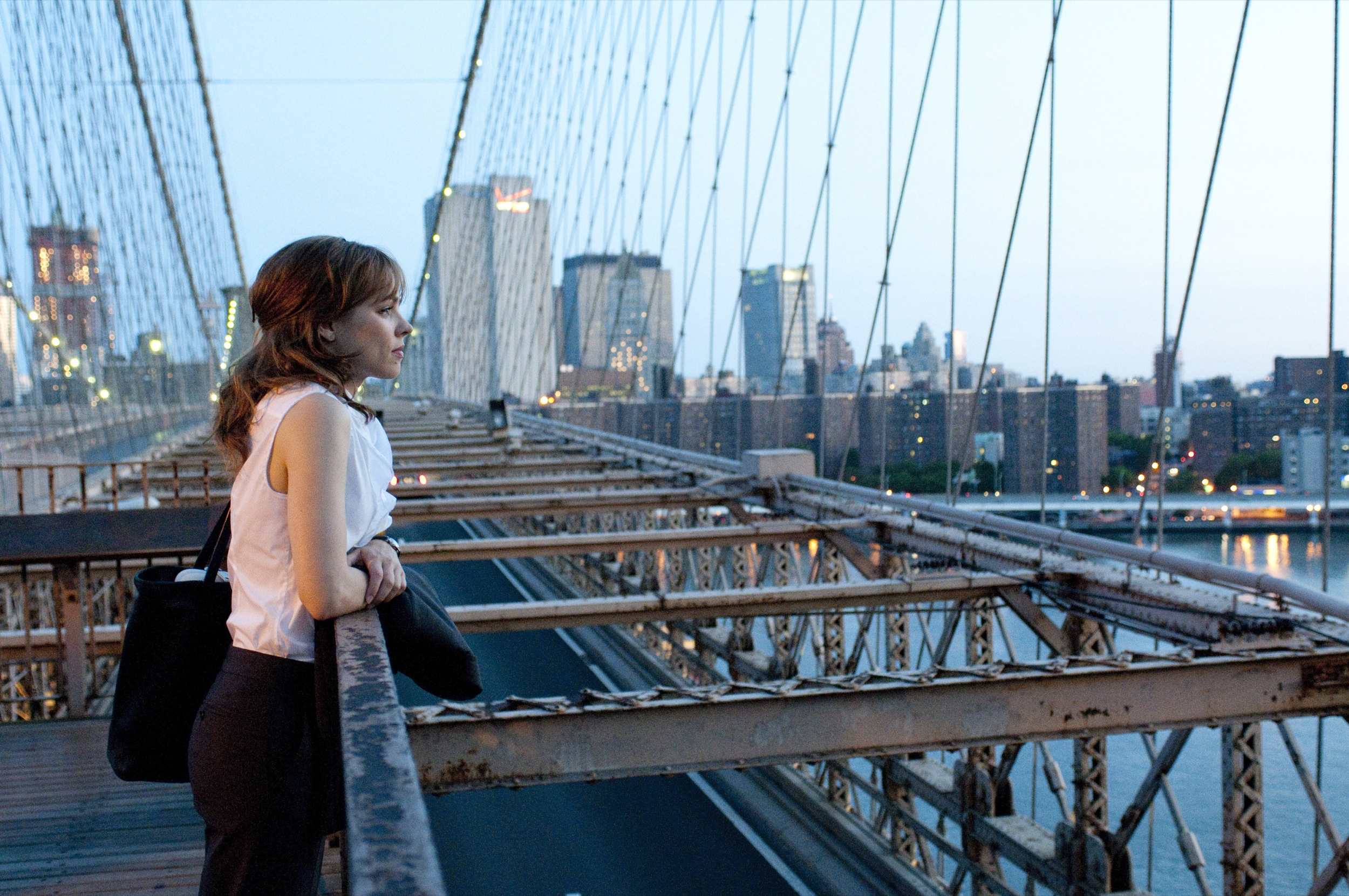 A fan favorite is probably “Mean Girls” (2004), and we think Regina George is one of the most memorable characters Rachel portrayed, and certainly the most quoted one (Everyone knows: ‘You can go shave your back now‘, ‘I gave him everything! I was half a virgin when I met him‘, ‘I know right‘). She won Breakthrough Female for her role at the MTV Movie Awards 2005. Fun fact: Rachel wore a wig for this role, her own hair was actually quite short while filming the movie.

“I want to work with great directors and try not to put too much pressure on myself and just read things for the story and recognize when I’m drawn to something for the right reasons and try to maintain some sanity.”
–Rachel McAdams, IGN (2004)

Another favorite character of us is Becky Fuller in “Morning Glory” (2010); Becky is adorably awkward, clumsy and a good juggler with her blackberry. She also showed with this movie she could carry a feature film and she can be a good comedic actress as well. The movie was considered a bit of a let down in the box office, Rachel’s reaction:

“It’s funny, because so many people said to me, “It’s the kind of film you don’t see anymore, done in a way that isn’t done anymore.” I thought that was a really positive thing, but apparently not. I only hear these businesspeople: “Well, no one was sure who it was for.””

Be sure to head over our filmography for more in-depth information, and we have the biggest gallery online with movie related photos.

I hope everyone enjoyed this site special. I had fun making the post! I want to give a special thanks again to my friend Jess for the inspiration for this special.