Filming “About Time” in Cornwall

Rachel and the cast of crew of “About Time” were seen filming in Cornwall (UK) earlier this week (July 17). It looks like they were filming a wedding scene. Bill Nighy was also photographed on set, and we assume he will be playing Domhnall Gleeson character’s dad who taught him how to travel time. 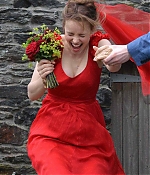 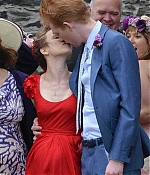 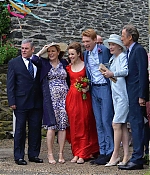 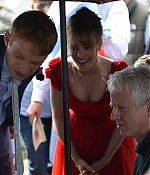 IMDB currently list a March 23, 2013 release for the UK for the movie. The production is expected to film in Cornwall for two more weeks.

“To The Wonder” Update

“About Time” On Set Additions

3 Comments on “Filming “About Time” in Cornwall”