“Passion” was just added to the line up of the Toronto International Film Festival as special presentation. It was previously announced that “To The Wonder” was also part of their selection. TIFF is from September 6 until September 16, and the official scheduale will be announced August 20. Both movies will have their world premiere at the Venice Film Festival.

A new still and more detailed information was released via TIFF.net. I am really excited for this, because now Rachel has two films selected for two important film festivals! You can find the official press release and the info page written by Piers Handling (Director and Chief Executive Officer of TIFF) from the movie page below/inside. 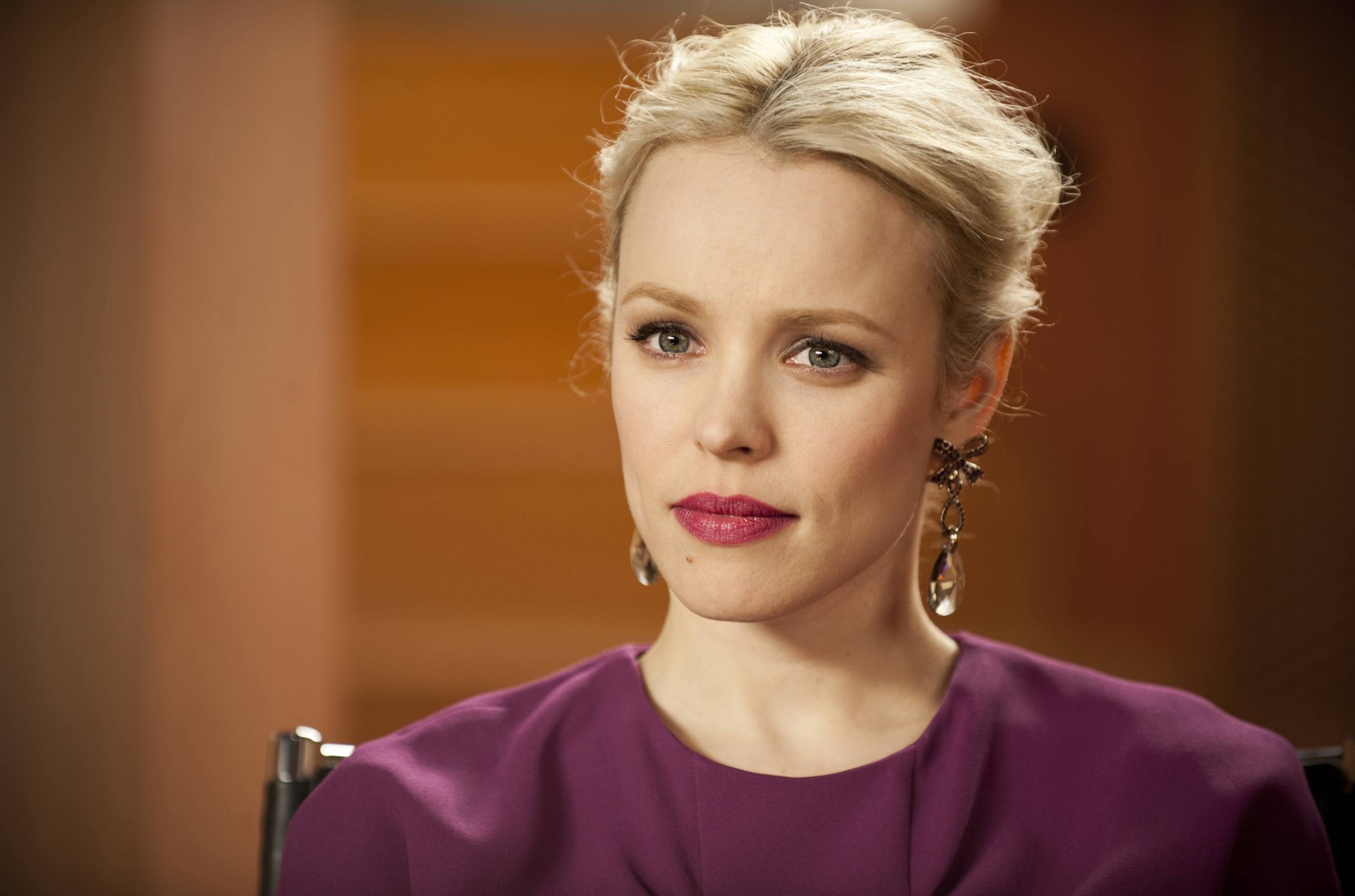 “Passion” Brian De Palma, France/Germany North American Premiere
An erotic thriller in the tradition of Dressed To Kill and Basic Instinct, Brian de Palma’s Passion tells the story of a deadly power struggle between two women in the dog-eat-dog world of international business. Christine possesses the natural elegance and casual ease associated with one who has a healthy relationship with money and power. Innocent, lovely and easily exploited, her admiring protégé, Isabelle, is full of cutting-edge ideas that Christine has no qualms about stealing. They’re on the same team, after all… But when Isabelle falls into bed with one of Christine’s lovers, war breaks out. Starring Rachel McAdams, Noomi Rapace, Karoline Herfurth and Paul Anderson.

PROGRAMMER’S NOTE
Brian De Palma is known for larger-than-life films. In a career that spans over forty years, he has made some of the most impressive works in American cinema, borrowing ideas from a multitude of sources: literature, pop culture and the movies themselves. Like a postmodernist magpie he has drawn inspiration from Hitchcock, Antonioni and Hawks to come up with some awesome imagery along the way.

Passion is a remake of Alain Corneau’s elegant thriller Crime d’amour, which we presented at our Festival in 2010. De Palma follows the structure of the original while making it entirely his own. The film centres around two women: Christine (Rachel McAdams), an elegant, ice-cool blonde career woman who holds a senior position with a high-powered advertising agency; and her assistant Isabel (Noomi Rapace), a shy and reticent brunette. Christine has a silky smooth charm, but underneath her veneer of control hides a tangle of kinky sexual needs. Isabel, smart and creative despite her hesitance, harbours a growing ambition.

When Christine claims credit for a daring marketing campaign that was entirely Isabel’s idea, the gloves start to come off in subtle ways. Isabel is initially disarmed by her boss’ candour: as Christine explains it, stealing her idea was simply business. But things change when Christine humiliates Isabel in public. With the plot set in motion, De Palma uncorks all the stops and, with wild abandon, launches into a labyrinthine revenge story.

As Isabel schemes, Christine parries her thrusts with calculated bravura. De Palma relishes these kinds of baroque plots; here he lets rip with a series of set pieces in the style for which he is famous. McAdams and Rapace revel in the expanse De Palma always allows his actors, while the story twists and turns in unexpectedly. Scratch below the surface: passions rage.

Hanan Townshend Scoring “To The Wonder”

Wright in talks to join “A Most Wanted Man”