The Toronto International Film Festival released the first teaser trailer for “Passion” on their official website. The movie – directed by Brian de Palma – stars Rachel and Noomi Rapace. You can watch the trailer in our media archive and the high definition screen captures can be found in our gallery. It’s the first time Rachel done anything like this, so I am excited!

The movie will have it’s world premiere September 7 at the Venice Film Festival and will premiere at TIFF a few days later. It’s still looking for a US distributor, so no release date has been set so far. 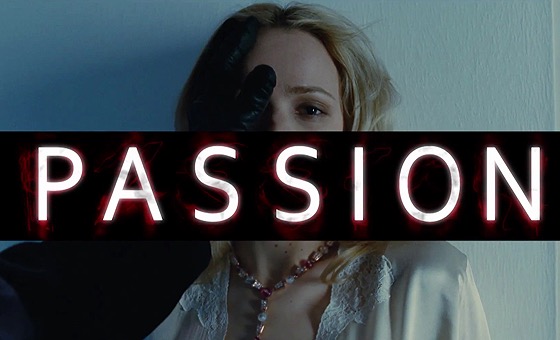 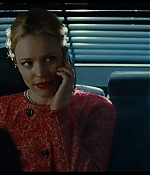 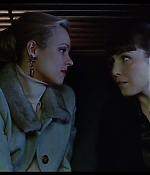 “About Time” filming: It’s a wrap!