The New York Film Festival announced this year’s schedule earlier today. Like we reported before “Passion” has been selected for the festival – which runs from September 28 to October 14 – and director Brian de Palma will do a Q&A on October 7.

The movie will screen on September 29, October 6 and October 11. The NYFF also released new stills of the movie including one of Rachel. Be sure to check them all out via this link. 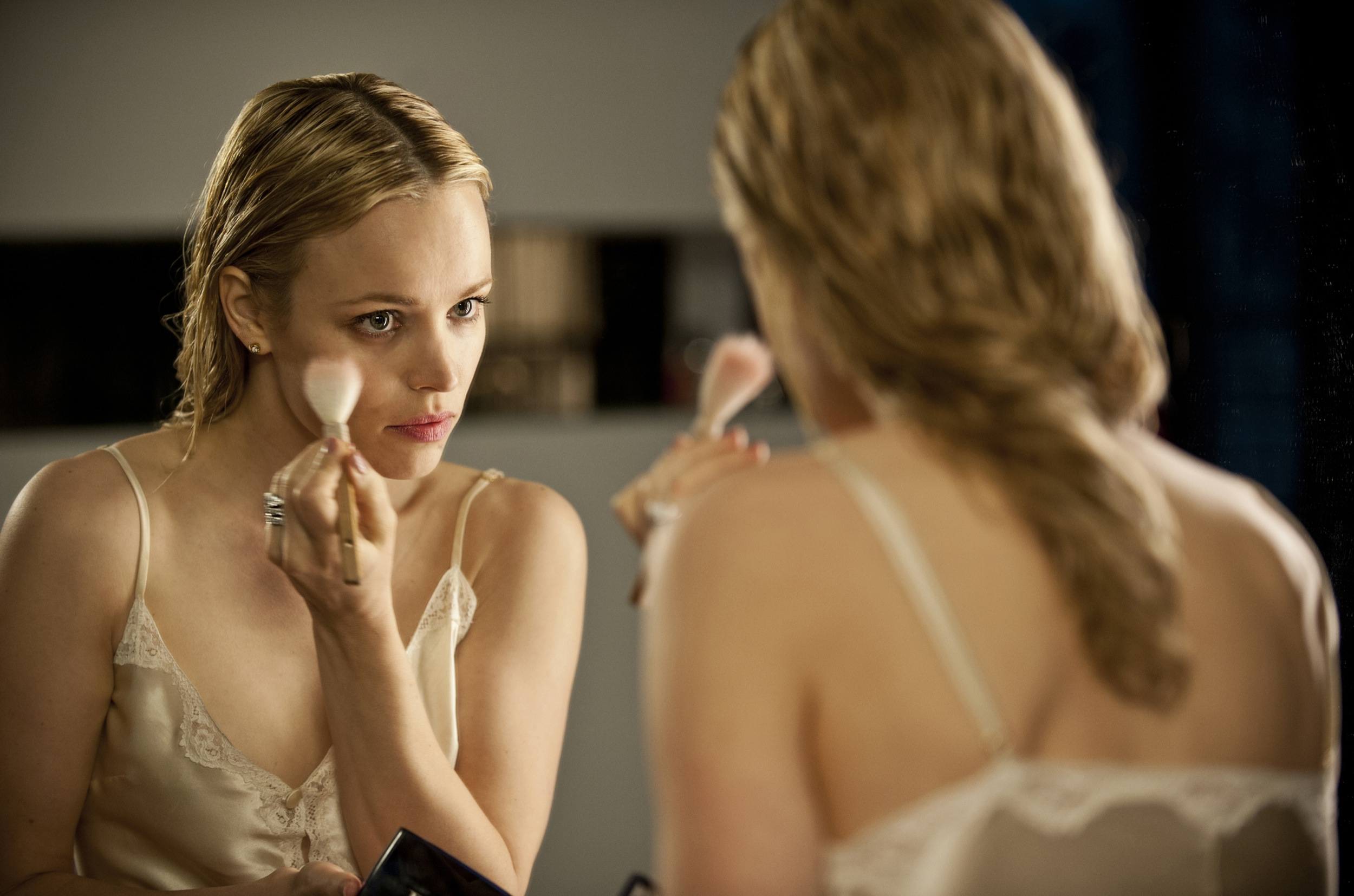 Passion – Brian De Palma, 2012
USA | English | Format: DCP | 100 minutes
Brian De Palma exhibits great panache and a diabolical mastery of frequent, small surprises in his cinematically most ingenious movie since his magical comedy-of-coincidences, Femme Fatale. With tongue planted in cheek, or maybe not—it’s up to you to decide—De Palma turns French director Alain Corneau’s 2010 Love Crime into a droll, erotic tale of female competition. Noomi Rapace more than matches her performance in the original Girl with the Dragon Tattoo as the assistant to an unscrupulous advertising honcho (Rachel McAdams), who steals her ideas and acts as if it’s all good sport. It’s great fun until De Palma zeros in on the fury in Rapace’s eyes. The De Palma trademarks are all present and deployed with coolly calculated abandon: a brilliant use of split screen; a confusion of identical twins; dreams within dreams; and shoes to die for.

The movie will make it’s world premiere next week – September 7 – at the Venice Film Festival (in competition) and will have it’s North America premiere at TIFF a few days later on September 11. Thanks to tempjord for the heads up! The official TIFF site currently hold a 18A rating, which is a R rating in the US, for the movie.

Rachel to star in “Maudie”?