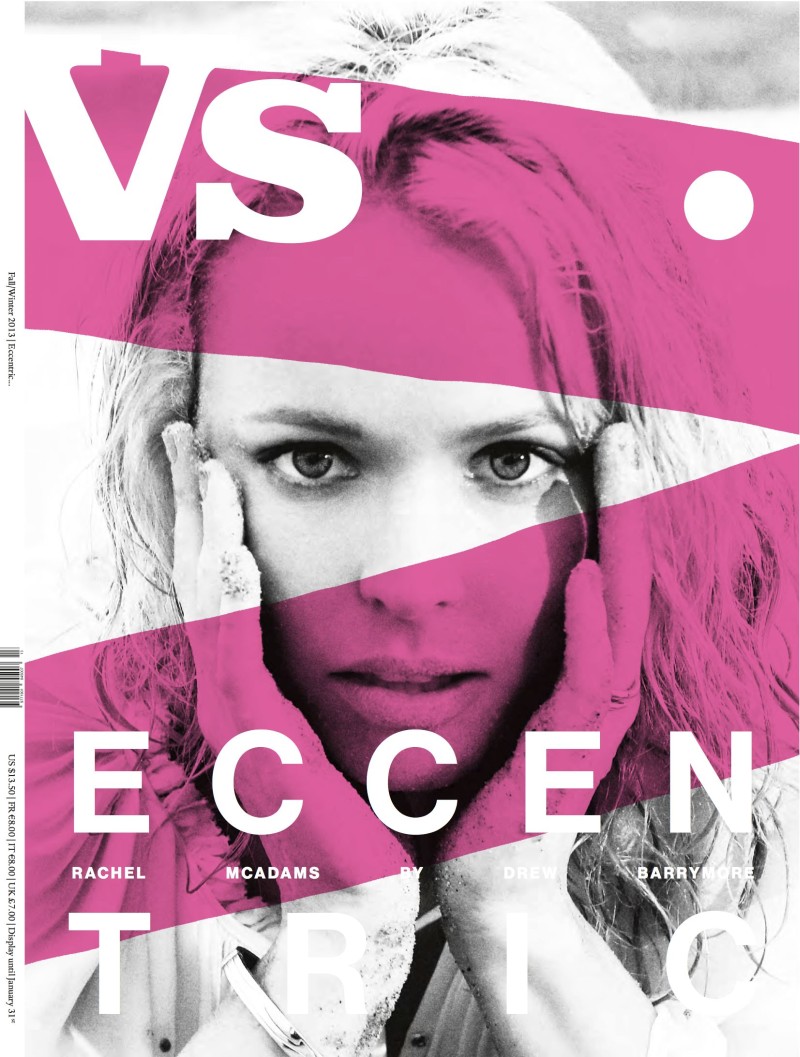 I came across a photo taken of Rachel’s Vs. Magazine editorial on InstaGram. Like we reported before Rachel is gracing the cover of the magazine, which will hit newsstand early September, and her shoot is shot by actress Drew Barrymore. We added the (low quality) preview in our gallery, and we can’t wait to see more of this!

In other news, it looks like Rachel might not attend Venice Film Festival later this week. Various foreign news sources are reporting that only Olga Kurylenko and Javier Bardem are expected. A Belgium journalist confirmed to our twitter account that only Olga, Javier and Noomi Rapace – for “Passion” – are announced to do interviews. I am still hoping that Rachel will make an appearance, especially since it was announced during the press conference that she was expected to attend.

2 Comments on “Vs. Magazine – First look”