We added lots of additional photos of Rachel attending last night’s “Passion” premiere during the Toronto International Film Festival, including lots of high quality ones. But we expect more additions, also from the “To The Wonder“, the next few days so keep checking back.

For all the fans from Canada, be sure to tune in tonight at Entertainment Tonight Canada, they announced they will air an exclusive interview with Rachel which took place yesterday while she was promoting her movies at the Variety Studio. 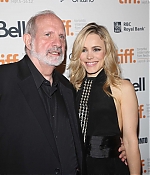 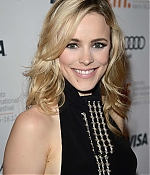 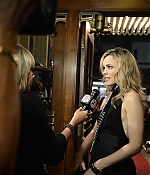 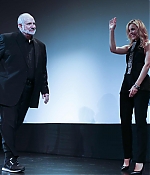 We assume Rachel is now done with her TIFF promotional duties, and she will probably prepare to head to Hamburg (Germany) to start filming “A Most Wanted Man“. The filming will kick off next week on September 19.