Working Title released the first official production still for “About Time“. Rachel is starring in the movie as Mary alongside Domhnall Gleeson, Bill Nighy and many more. The movie is directed and written by Richard Curtis. More details about the plot was released earlier today. You can find the official plot of the movie below. 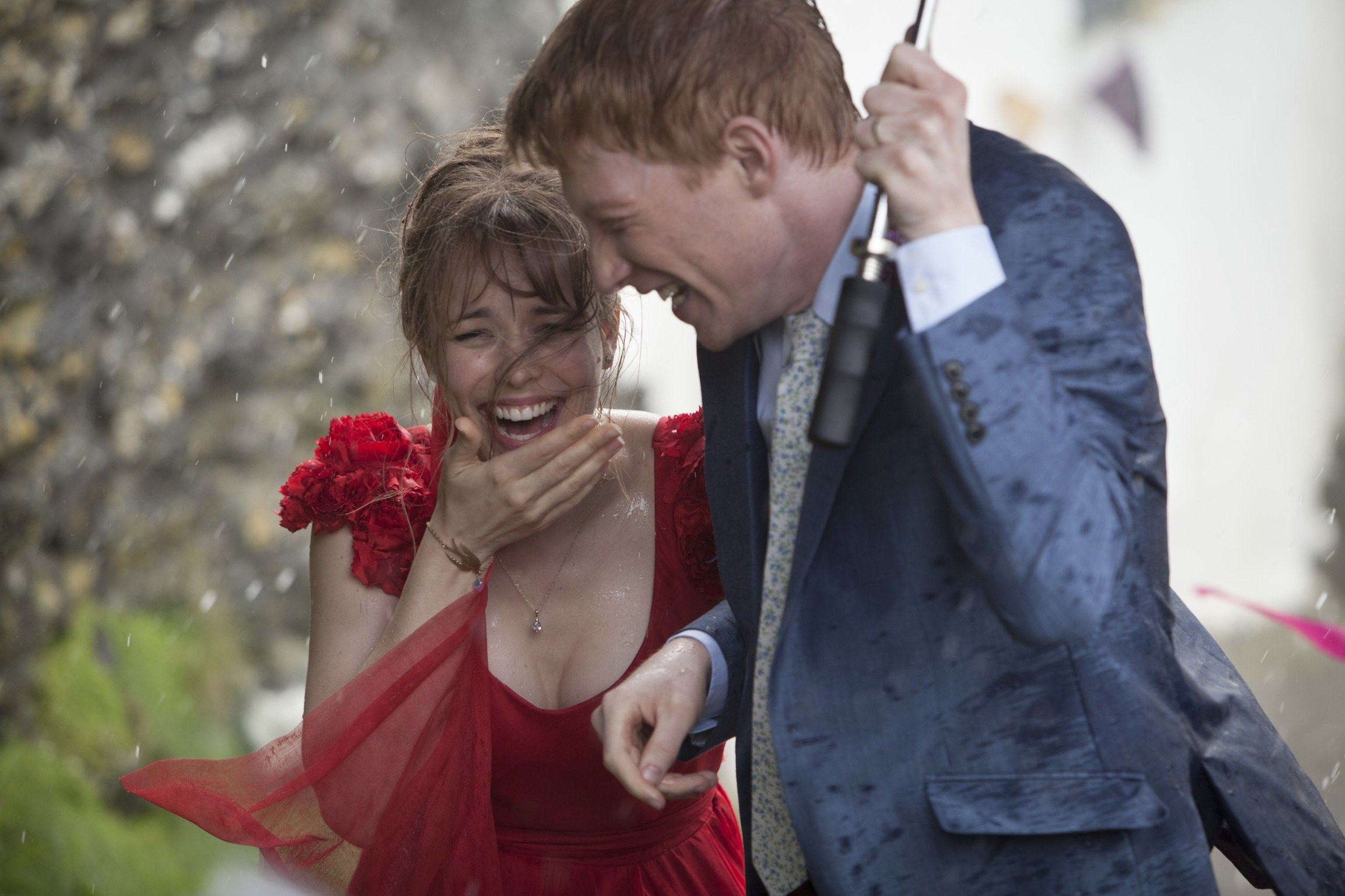 “The night after another unsatisfactory New Year’s party, 21-year old Tim Lake (Domhnall Gleeson) discovers he can time travel! Tim won’t be able to change history, but he can change what happens in his own life. He decides to make his world a better place by getting a girlfriend. Sadly, dating via time travel is as tricky as it sounds…”
Source