We added a brand new still of “Passion” featuring Rachel in our gallery. The movie had it’s world premiere during the Venice Film Festival and got picked up by Entertainment One after hitting the TIFF market. It was recently announced that the movie will be part of the official competition at the 6th annual Lisbon & Estoril Film Festival and it will be the closing movie at the Ghent Film Festival in Belgium. Many thanks to Geoff for the heads up on the line-ups! “Passion” is expected to hit theaters next year. 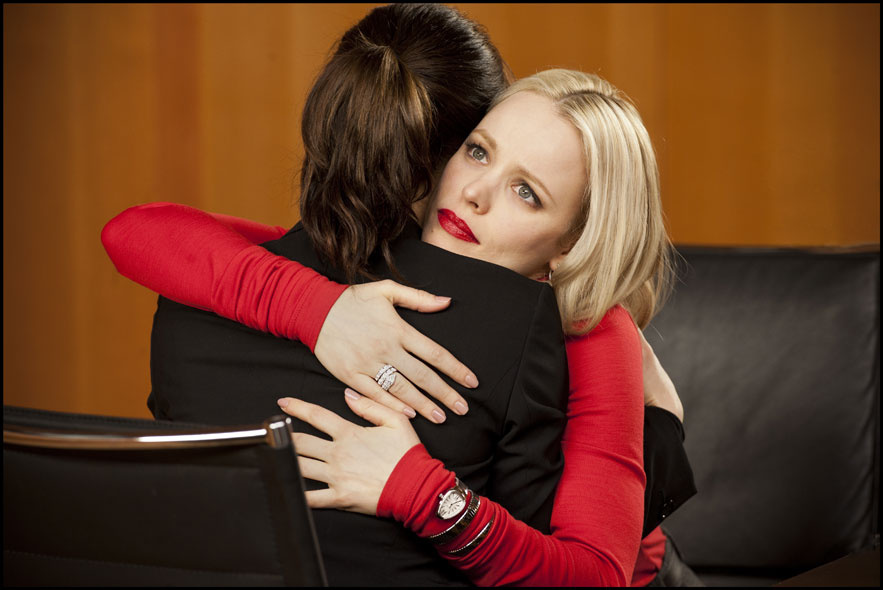 In other movie news, the “About Time” script editor Emma Freud wrote on twitter yesterday that the movie had it’s first test screening for an audience in the UK. The movie will hit theaters March 22 next year in the UK followed by a May 10 release for the US.

“A Most Wanted Man” September 2013 Release

Filming “A Most Wanted Man” in Hamburg