Collider released a batch of new stills of “To The Wonder” including one new one of Rachel with Ben Affleck. We added the still in our gallery. The movie is expected to be released February 22 in the UK and April 12 in the US. 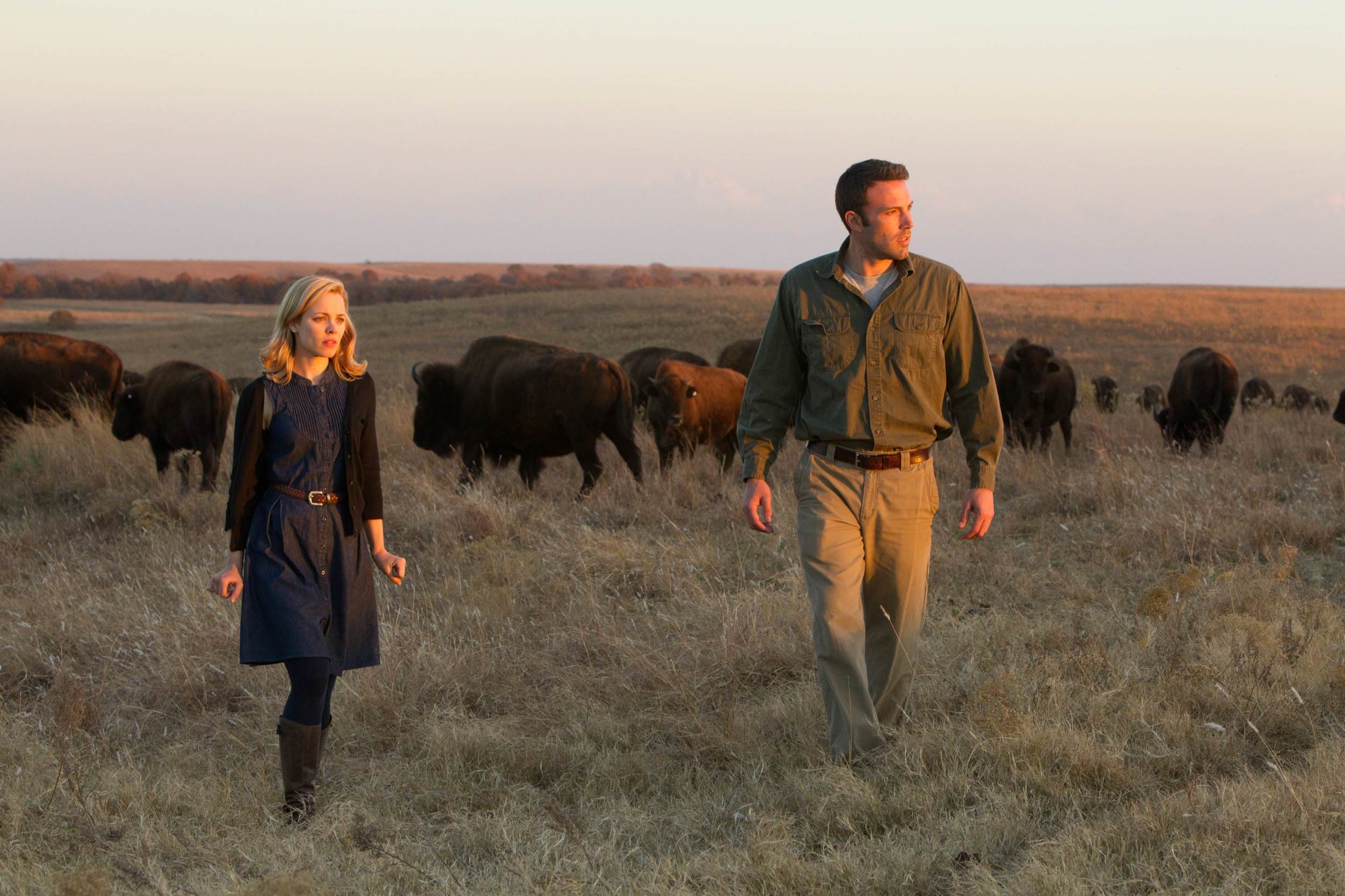 New “To The Wonder” Stills