The french distributor APR Sélection released two unseen stills of “Passion” including one with Rachel & Noomi Rapace. Thanks to Geoff for the heads up! The movie is expected to release February 13 in France and Belgium. The US distributor is aiming for a Spring release. 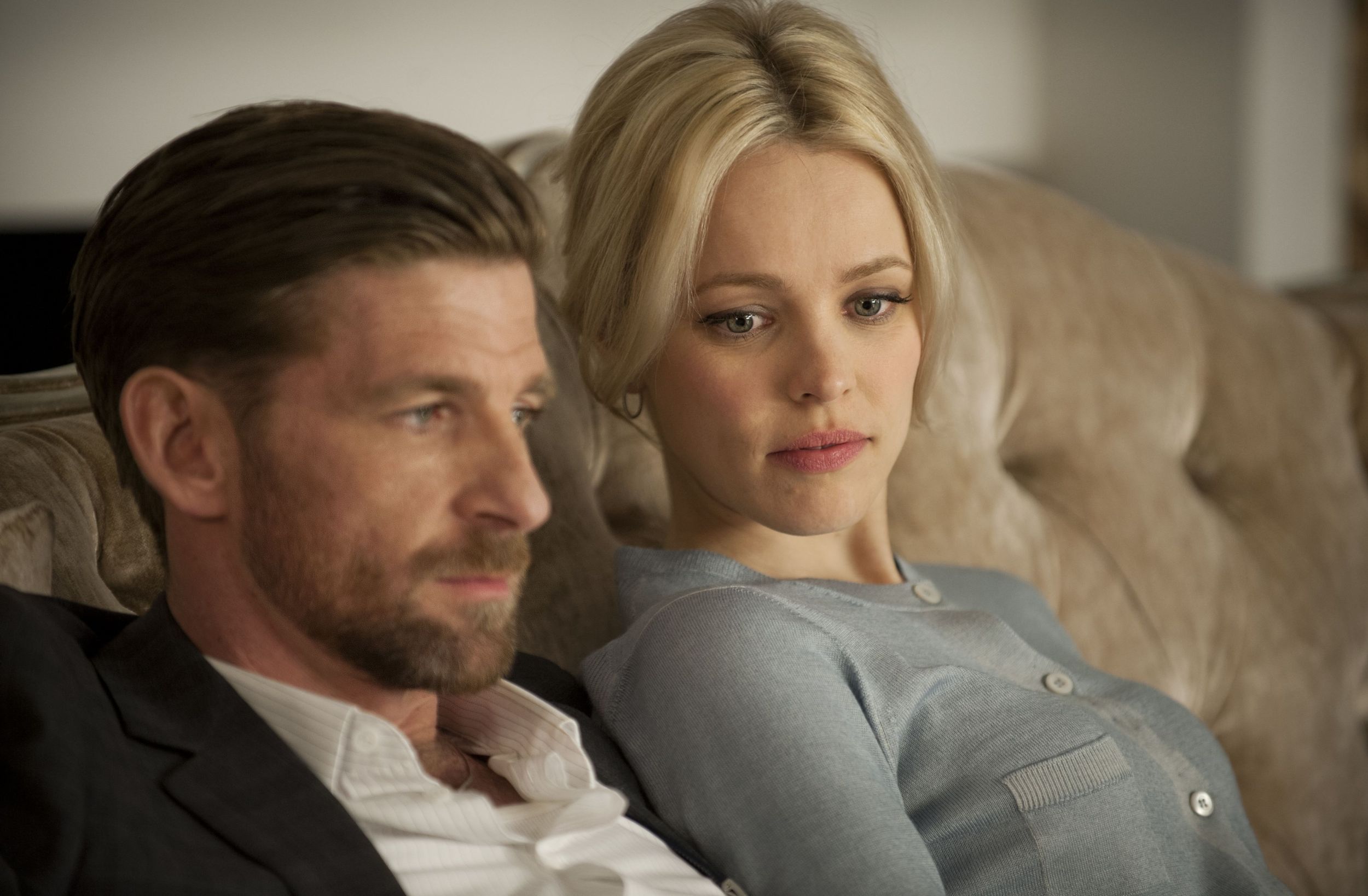 We also replaced the recently released “About Time” still with a high quality version. The trailer is still not released even though it was rated a while ago.