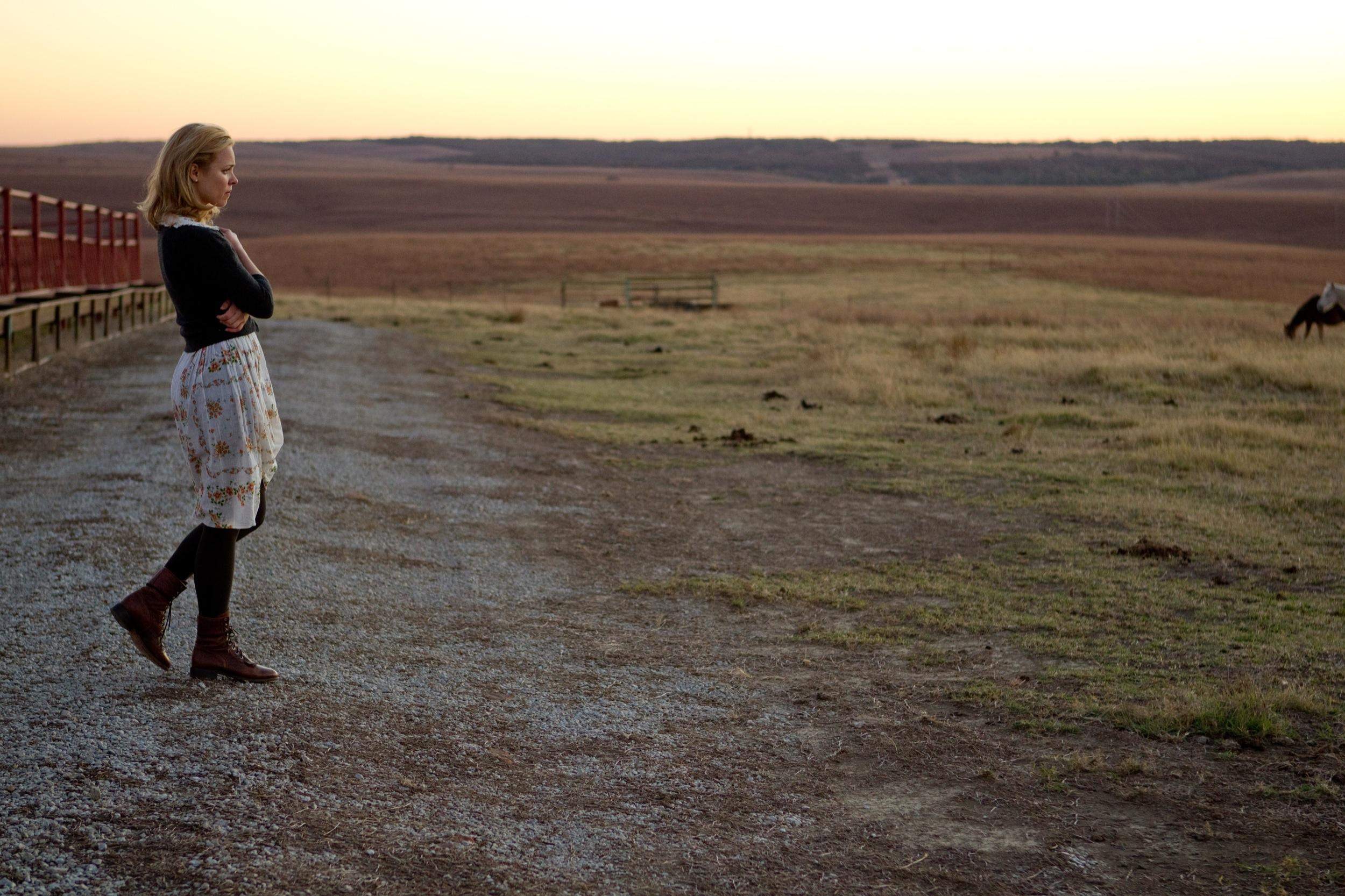 With the UK release (February 22) getting closer the distributor is releasing more and more stills of “To The Wonder“. Telegraph UK released a few new stills of the movie today including another new one of Rachel. We added it in our gallery, and be sure to check out the other stills over here.

I have to say, I am pleasantly surprised by the amount of stills we got of Rachel so far. According to previous reports from reviews her role is only supporting and the smallest of the 4 leads with only 5-10 minutes of screen time.

“About Time” gets November release