“To The Wonder” UK Reviews Round-Up 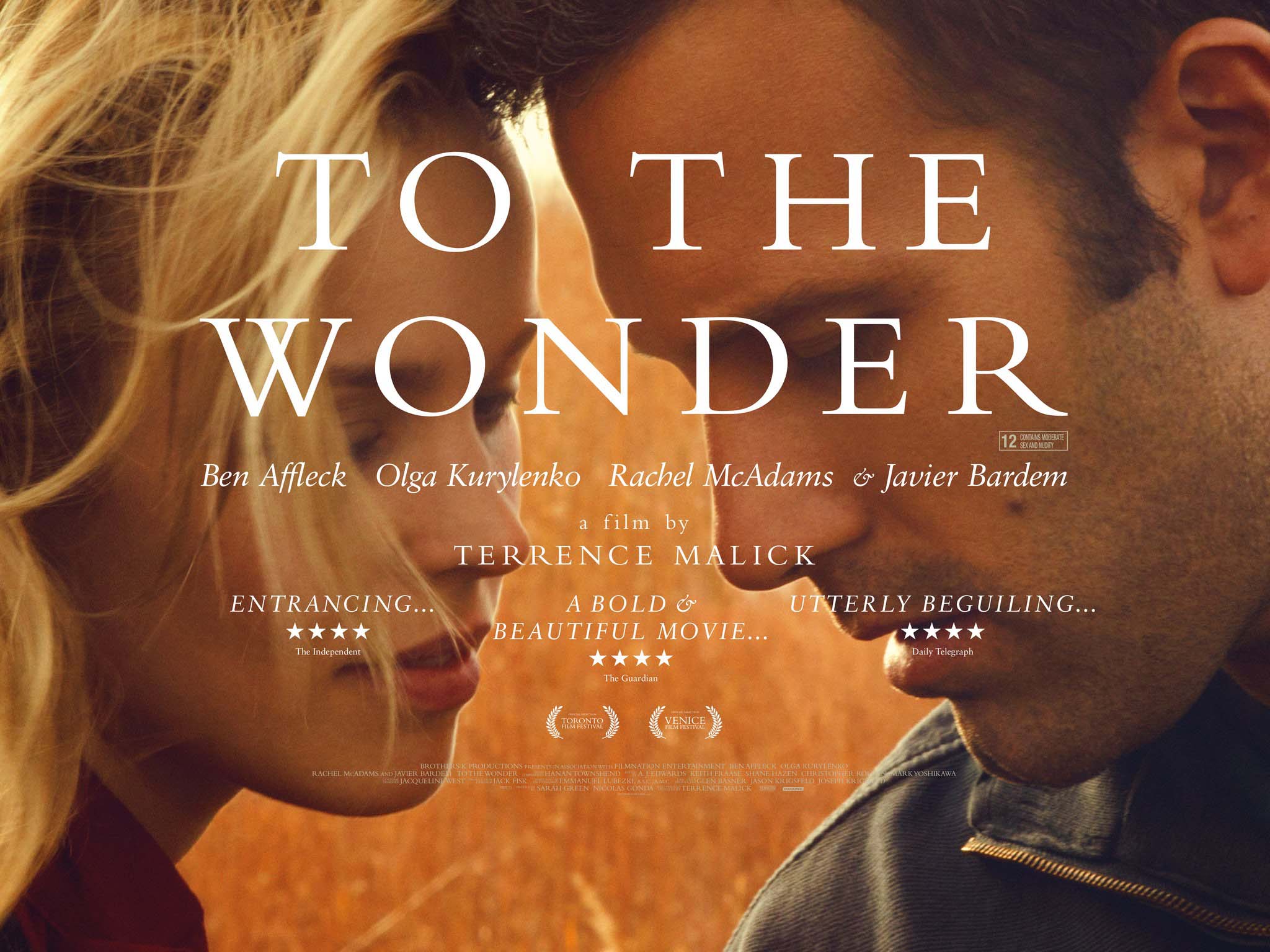 The first reviews from the UK are coming in with only one day left until “To The Wonder” will hit selected theaters in the UK. Not many reviews focus on Rachel’s performance since she has, judging on the reviews, the least amount of screen time (about 10 minutes) of the 4 leads.

We will round-up all the reviews from the UK in this post. So keep checking back because we will add more reviews once they are released. The movie will get a (limited) release in the US on April 12.

The final part of the “To The Wonder” making of was also released, but sadly no footage of Rachel. We did add it in our media archive because it’s still worth the watch. You can watch it over here.

5/5 stars for Enjoyment and In Retrospect
“Its utter earnestness leaves it wide open to criticism, but to bemoan the superficial quality of the performances, the script or the story would be to miss the point of the film entirely. Malick doesn’t make films anymore. He builds cathedrals.”
-David Jenkins, Little White Lies

4/5 stars
“Neil then rekindles a romance with Jane (a never-better Rachel McAdams), a sylph-like rancher who may have been his childhood sweetheart […] At his best, Malick can show you a kind of divinity in the world that we otherwise rarely glimpse, and these scenes, shot with skin-prickling tenderness by Emmanuel Lubezki, positively ache with it.”
-Robbie Collin, The Telegraph

4/5 stars
“He is assisted by dedicated acting, a plangent musical score and cinematography that helps to expresses his fervent desire to push us towards some sort of religious conviction within a world that would otherwise be meaningless.”
-Derek Malcolm, The Standard

4/5 stars
“Coupled with DoP Emmanuel Lubezki’s bold images, what results is an undeniably unique portrait of a love affair […] But as long as you’re open to his abstract approach, you’ll find a unique film full of everyday beauty.”
-James Mottram, Total Film

4/5 stars
“To The Wonder remains 100 per cent pure, unadulterated Malick, an absorbing, thoughtful, moving meditation on the things that matter.”
–Empire Magazine

4/5 stars
“Yet Malick has few equals in using all the tools of cinema to convey in To the Wonder the memory of both being in and falling out of love. In the face of the film’s overwhelming visual beauty, no official religious faith is required to feel that you are witnessing paradise gained and lost.”
-Tom Dawson, The List

3/5 stars
“Nonetheless, Malick manages to display a fair and rounded take on love with all its facets, including lust, desire, sex, anger, betrayal, guilt and outright adoration. It works well to an extent, as he analyses one particular part of life rather than its entirety, in a similar vein to his achievement in The Thin Red Line, where the focus was war and death.”
-Stefan Pape, Hey Guys UK

3/5 stars
“A sinuous tapestry of breathtaking imagery, To the Wonder is undeniably a beautiful example of a visionary film maker creating yet another visual rhapsody of fading sunsets and the movements of nature captured sewing through the fabric of time – not only capturing the beauty of creation, it positively magnifies it to epic proportions.”
-Patrick Gamble, Cine Vue

4/5 stars
“At its best, Malick’s cinematic rhapsody is glorious; during his uncertain moments, he appears to be repeating himself. But what delight there is in this film.”
-Peter Bradshaw, The Guardian

4/5 stars
“The decent Neil finds himself drawn to Jane, an old sweetheart played with a slow-burning incandescence by Rachel McAdams […] This is beautifully made and a real visual feast. To The Wonder is a movie about nothing in particular but also a movie about everything that is truly mportant.”
-Alan Corr, RTÉ

Rachel at the Raptors-Wizards Game

3 Comments on ““To The Wonder” UK Reviews Round-Up”