Even more production stills and on set pictures of “Passion” are released. Thanks to Frederik for sending them to us. We also added two on set interviews with Rachel in our media archive. She talks about working with Brian de Palma in the first one, and on her character Christine in the second one. 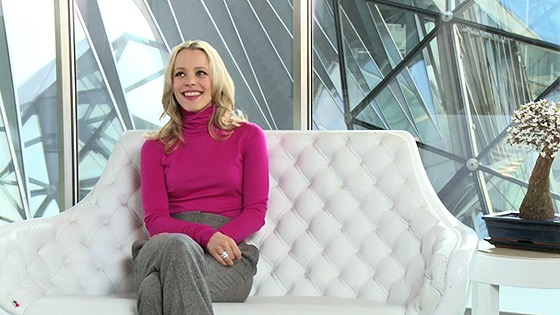 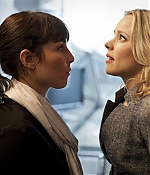 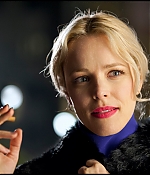 The movie is expected to be released this July in the US, and it recently found a UK distributor who is aiming for a 2013 release as well.

CANFAR’s Our Future Without AIDS Benefit