Universal released a new music video to Ellie Goulding “How Long Will I Love You” cover of Waterboys. The song is part of the soundtrack of “About Time“. The video features footage of 4 movies of Richard Curtis including “About Time“. Screen captures are added in our gallery. 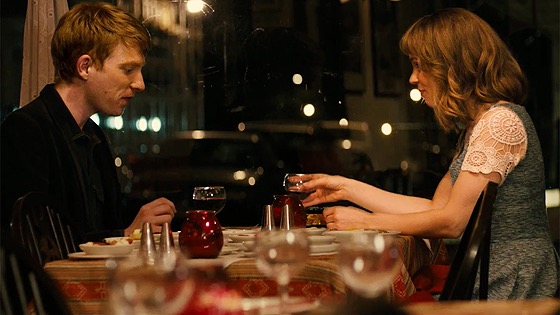 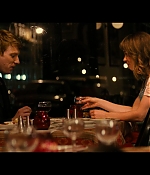 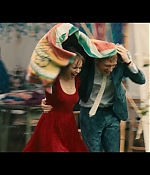 Memorable moments from Richard Curtis, including Four Weddings, Notting Hill, Love Actually and his new film About Time. Ellie Goulding – How Long Will I Love You’ is available from August 26th on the album Halcyon Days