We added over 10 red carpet interviews of Rachel during the World premiere in London and the Munich premiere for “About Time” in our media archive. We think we covered all the video footage released so far, but if we missed something be sure to drop us a line. 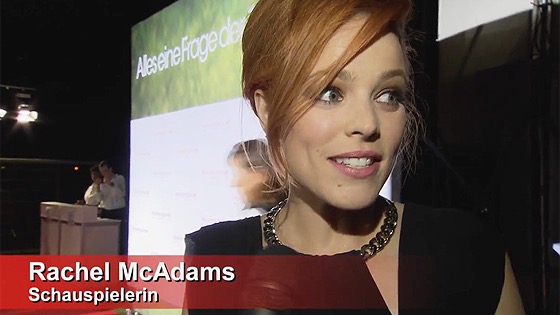 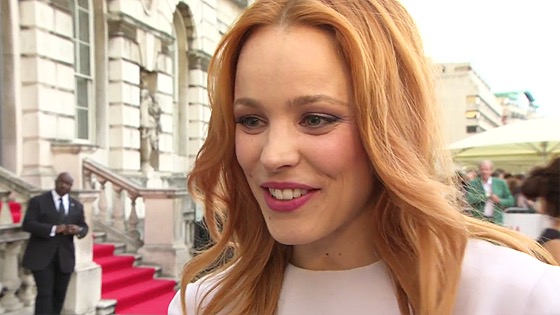 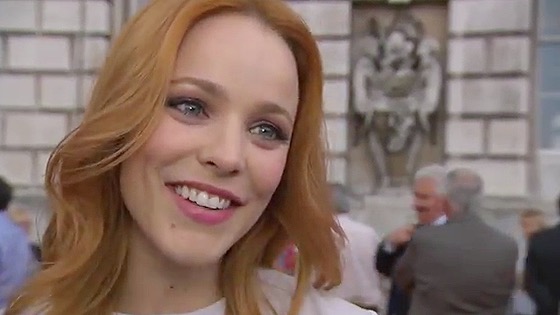 Our favorite red carpet interview of Rachel is probably the Q&A she did before the Munich premiere screening with director Richard Curtis. We really love how Richard Curtis praised Rachel:

“I don’t think Rachel knows, but she is the greatest actress in the world. And I’ve told her that a few times. It was absolutely gorgeous and every scene it seems if though my lines were not necessary cause she just she just felt like what I wanted to say in the scene from the very beginning of the scene until the end.”
–Richard Curtis on Rachel McAdams