Two TV Spots of “About Time“, which are currently both airing in the UK, are added in our media archive. Another featurette was released by Empire Magazine which we also added. Thanks to Jen for helping us out. The movie currently holds a ‘Fresh’ rating at Rotten Tomatoes based on 10 reviews, we made a selection of reviews in a our previous post. Be sure to check it out if you haven’t! 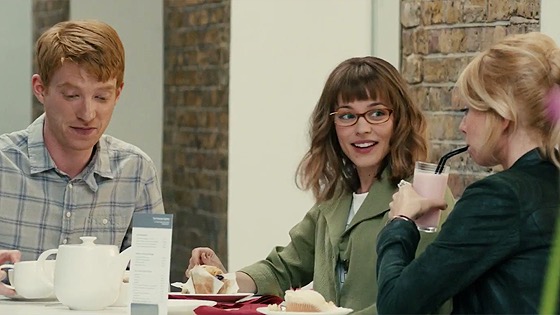 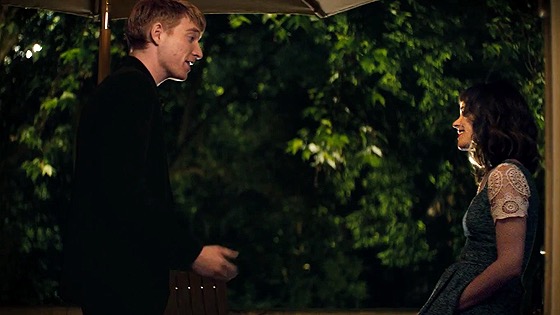 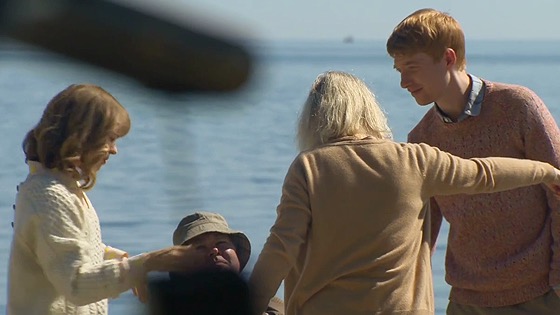 The movie will be released on September 4th in the UK and will go wide on November 8th in the US. It’s also selected for the New York Film Festival which runs from September 27 to October 13.